Waukee’s Jakob Allison to walk on at Iowa State 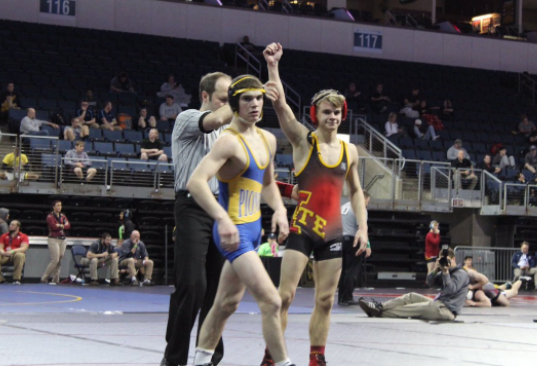 Waukee’s three-time Iowa high school state place-winner Jakob Allison has decided to walk on at Iowa State (2nd, 2nd, 7th). For the last year Allison has been wrestling for the Iowa State Wrestling Club at 125 pounds.

The club competes in the National Club Wrestling Association where Iowa State sent 10 wrestlers to the national championships. Allison finished the season with an 18-6 record and lost in the bloodround at the NCWA National Championships.

“The right doors kept opening to set me up and I just felt it was time to come back. This was something I had been thinking about all year and when the opportunity presented itself I went for it.” – Allison

The Waukee alum announced his “coming out of retirement” on Twitter.

I'm proud to say that I am coming out of retirement and walking on to the Iowa State University Wrestling team pic.twitter.com/jNltmZBtla