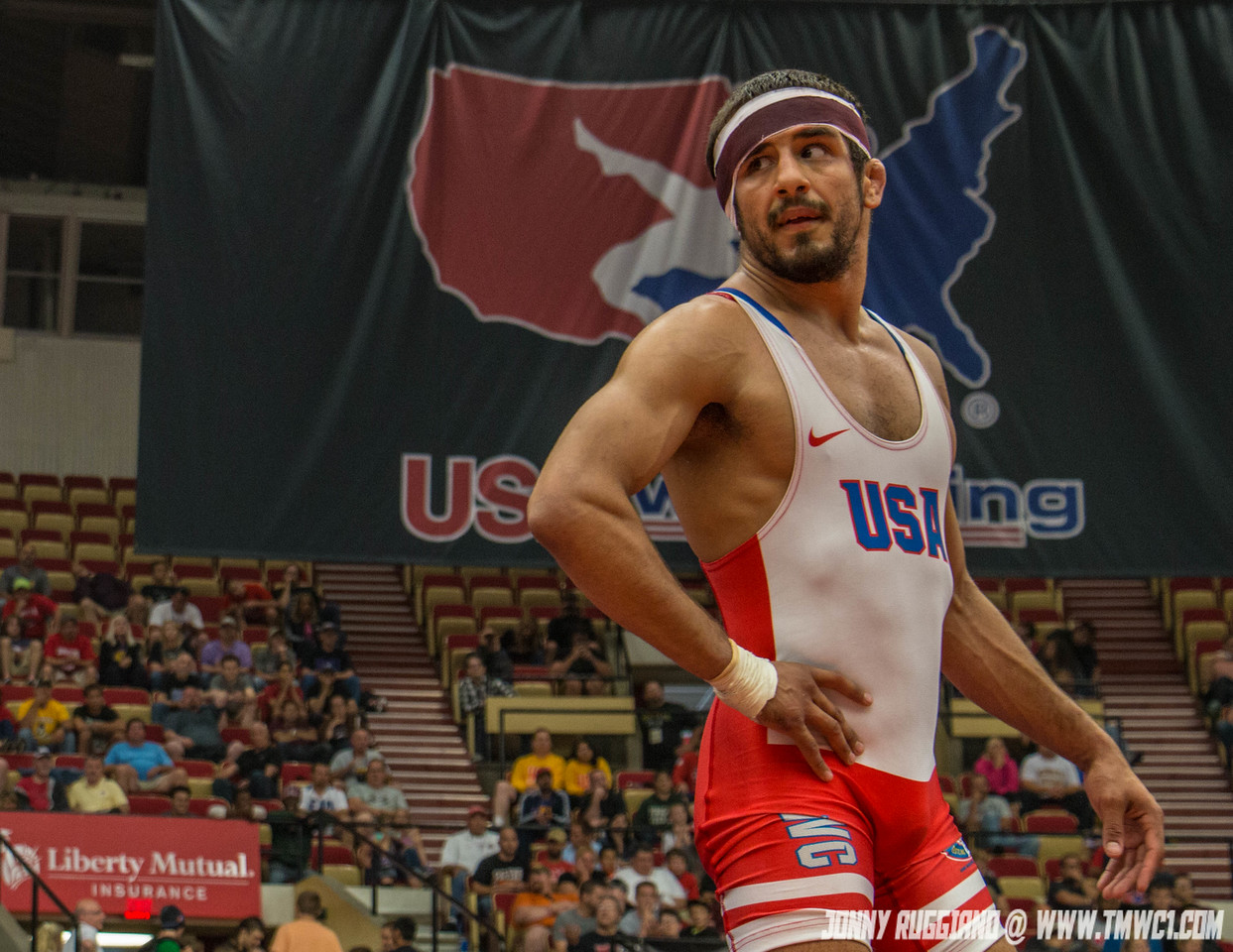 Joe Colon is headed West. The Northern Iowa alum and two-time state champion for Clear Lake has accepted a Volunteer Assistant position at Fresno State and will join former teammate Blaize Cabell on the Valley RTC team. Colon left the Panther Wrestling Club in November to coach his brother and train at Grand View University. Coaching will be a big part of his position but Colon plans to continue to compete on the senior circuit.

“Adding a guy like Joe Colon to staff is what we needed. Someone that is still competing that can step in and be a leader to our college kids.” – Fresno State Head Coach Troy Steiner

Colon has been a contender on the national stage at 57kg since graduating from UNI in 2014, winning the 2014 Bill Farrell International Tournament and finishing second at the 2015 World Team Trials.

Fresno State shut down their wrestling program back in 2006, but hired former Hawkeye standout Troy Steiner last summer to rebuild the program. In addition to Steiner, Israel Silva and Jason Chamberlain are also on the Bulldog staff and the program will begin official college competition during the 2017-18 school year.

Colon was also helping out with the Viking Wrestling Club at Grand View and IAwrestle has learned that TJ Moen will take over coaching duties at VWC along with Cody Caldwell and Brandon Benvenuti.