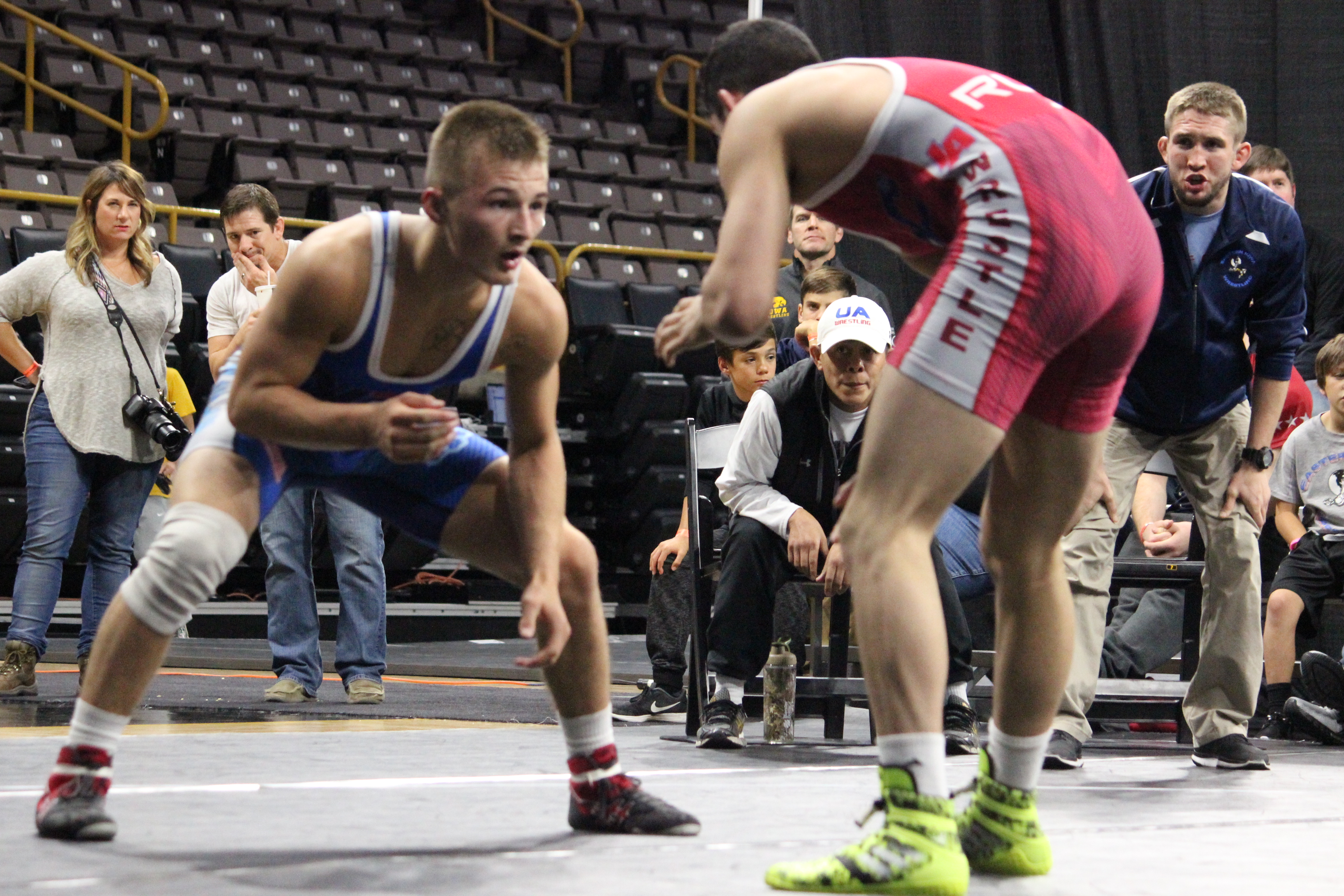 As noted in the onset of this recruiting series, the Northern Iowa recruiting class comes in under the radar, but still full of interesting prospects that were most likely on the fringes of being ranked. Fort Dodge standout Triston Lara is one of those guys. The two-time state champion put together a strong senior season that started in October where he defeated the then top 20 ranked Niko Chavez from Missouri, before running through the high school season where he lost just one match to fellow UNI signee Keaton Geerts (a matchup he had won earlier in the season). He capped his senior season with his second state title in as many years, and went on to have three intense battles with Fargo All-American Zach Barnes in the postseason. Barnes won the folkstyle and freestyle meetings, while Lara took the Greco matchup.

To this point Lara has more than held his own against some great instate competition, and given his talent he should be considered on the same tier as Geerts (they were 1-1 against each other after all). Lara faces the same situation that Geerts does in that he could redshirt before challenging upperclassmen Jake Koethe and Darin Eades to win the starting spot at 141 in 2018-19. Or perhaps head coach Dough Schwab will see Lara as a potential to move to 149 (Triston’s younger brother Cayd wrestled at 152 this past season) as a way to separate his incoming recruits weight-wise. Or finally, maybe Lara has the talent to step into the lineup right away as his coach suggested as always being a possibility.

Of all the unranked talent coming out of this class, Lara figures to be one of the top wrestlers to watch on the next level, as he certainly has the talent to exceed at the Division I level. He’s never been one that is shy to pull the trigger from his feet, and he’s not afraid of wrestling in uncomfortable positions.