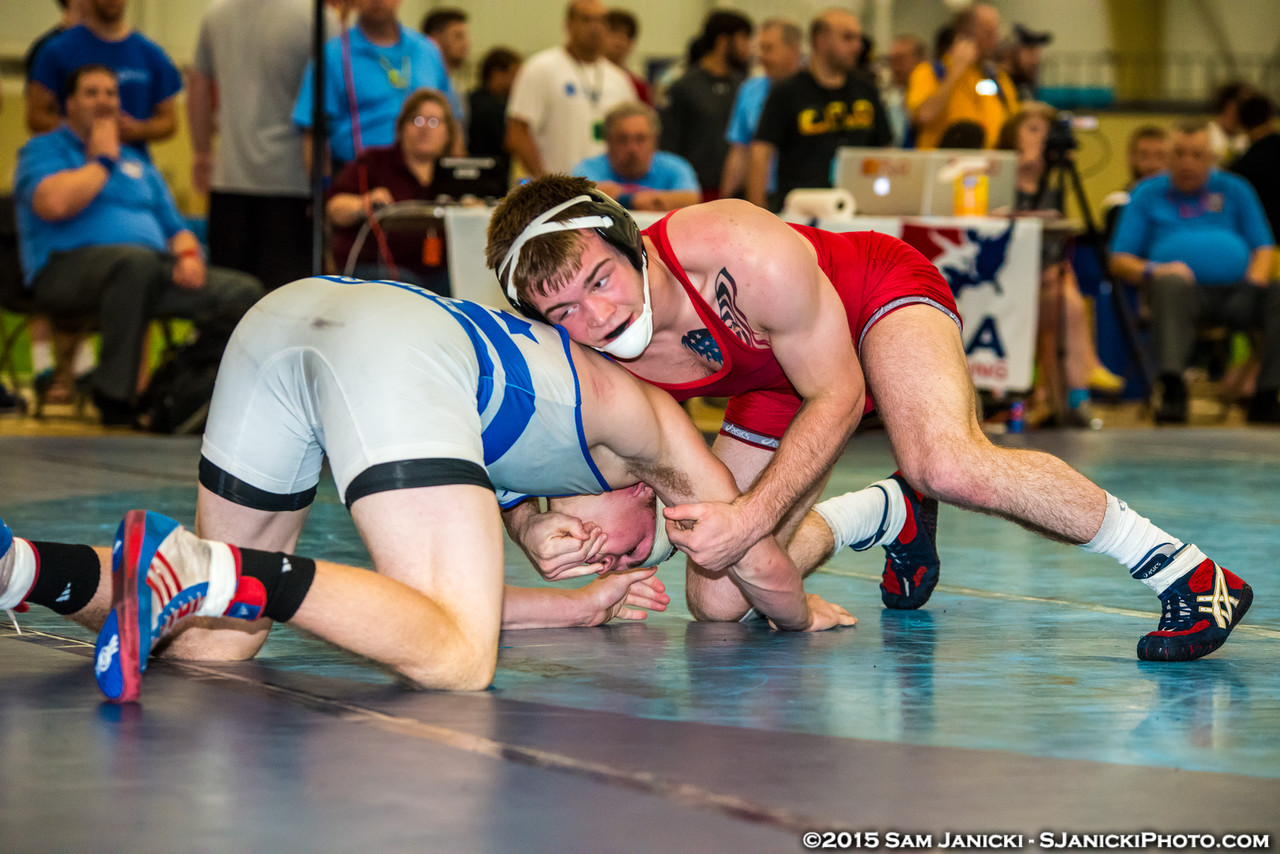 The Iowa Hawkeyes have officially registered for UWW University Nationals in Akron, Ohio. A total of twelve wrestlers will make the ttrek from Iowa City with the competition beginning on June 2nd for Greco-Roman and freestyle wrestling will take place June 3rd-4th. The action will be streamed on Flowrestling.

After taking home runner-up honors at 70 kg a year ago, three-time All-American Brandon Sorensen will be one of the top contenders in a loaded field. Former NCAA champion Jason Tsirtsis, along with All-Americans Kevin Jack and Max Thomsen are also registered at this weight which is typically among the tougher brackets at the tournament.

Phil Laux is expected to take over for graduating senior Cory Clark at 133 pounds next year and he enters this tournament looking to improve on a sixth place finish from a year ago at this weight. After spending his redshirt season at 141 pounds, Brock Rathbun will make the descent to 61 kg as well. Rathbun is expected to be in contention for the 133-pound spot for next year’s lineup as well.

With Alex Meyer graduating from the lineup at 174 pounds it appears that both NCAA qualifier Joey Gunther and Kaleb Young are looking to add size this offseason in order to compete for the spot this coming fall as both are registered at 80 kg. Both wrestlers competed at 165 pounds this past season, though Young competed at 79 kg at UWW Junior Nationals last month where he was the runner-up.

After filling in for the injured Sam Stoll it appears Steven Holloway could be on the way back down, registering at 97 kg this weekend.

With the UWW Junior World Team Trials taking place next weekend in Lincoln, Nebraska wrestlers such as Paul Glynn, Carter Happel, and Alex Marinelli likely did not register for this event in order to be ready for that event.