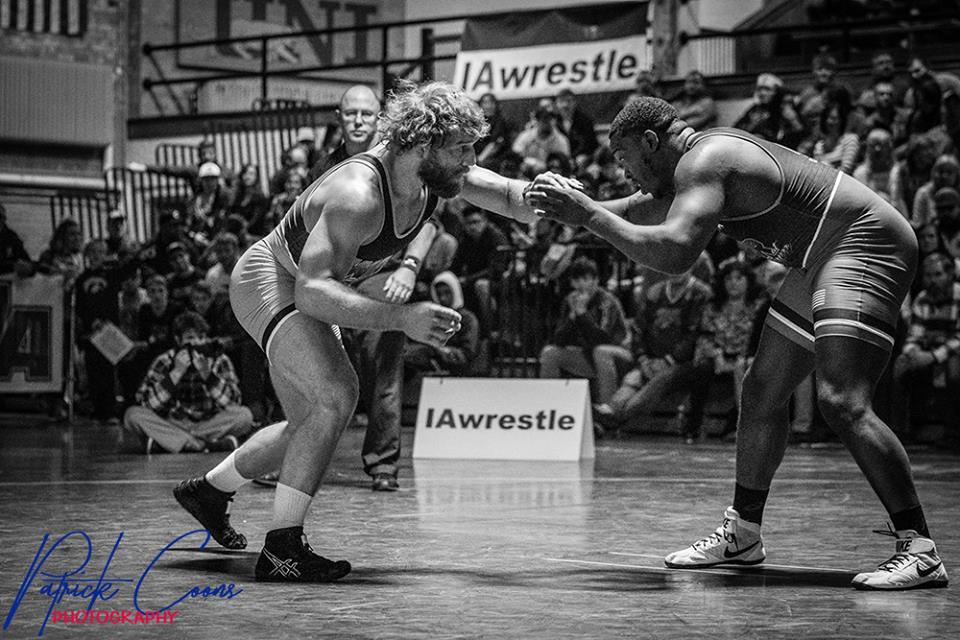 Cabell was up from where he competed at the US Open last month, where he was two wins short of earning an automatic bid at 97 kg. This weekend Cabell’s first round bye placed him into the finals of the qualifier where he matched up with former Purdue standout Braden Atwood. It was a tight match, but Cabell picked up a 7-5 victory and ensured himself a spot in Lincoln’s Trials next month.