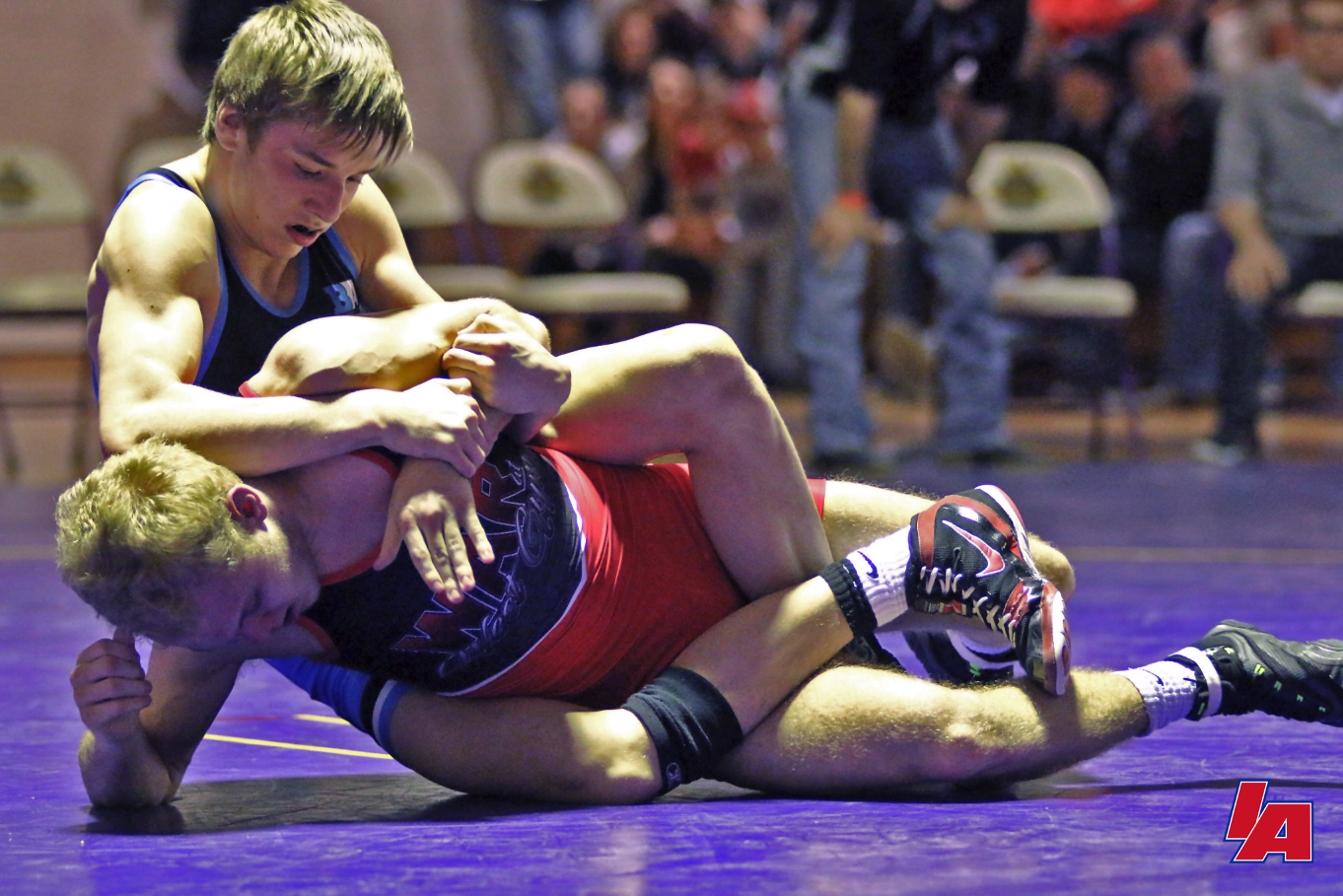 Western Dubuque’s Bradan Birt will join his father Ryan Birt at Millikin University next fall. The 2017 Class 3A Iowa High School state champion finished his career with a 129-35 record. Coach Birt was hired to take over the program that was dormant since 2008.

I knew it was a good decision. My brothers go to Millikin so that makes it a lot easier and I love the facility and athletes. It feels like home to me. No other schools really looked at me, and since my dad was the coach the tuition is free.

Birt’s credits big wins over Matt Robertson and Lance Runyon to why his stock at risen the last two years.

Lance Runyon, even though I beat him 4-2, it was a crazy match. I would also say Matt Robertson, he put it on me with 3 take downs at the Bob Lueders, and our match at War at West Gym was very tough/fun too!

Birt doesn’t have a set plan for a weight class telling IAwrestle he plans to wrestle 141-157 pounds at Millikin. One this is sure we won’t forget about all the crazy matches against Matt Robertson. Enjoy their match at the inaugural War at West Gym.