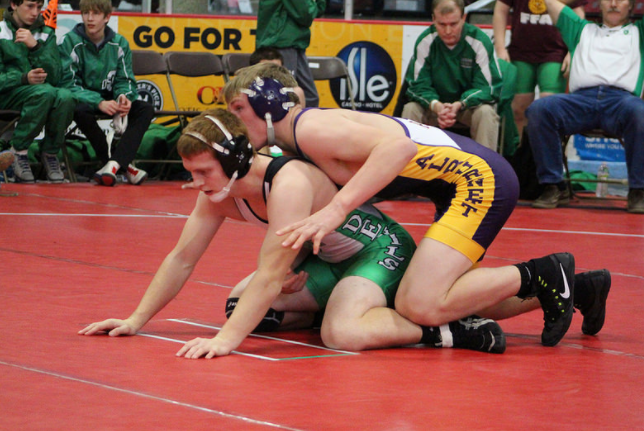 “I’ve wanted to join the military so it was a huge plus with offering a great education, while allowing me to wrestle at the division one stage and pursue my military career.” Jennings told IAwrestle, “It really just feels like it was the perfect place for me. I really liked the coaching staff and the atmosphere as well. I’m excited to work with them and compete as a Falcon.”

Jennings is a four-time state medalist, reaching the pinnacle this past season by pinning his way to the 2A 170 pound title. Jennings also picked up an eighth place finish at USA Wrestling Folkstyle Nationals in April.