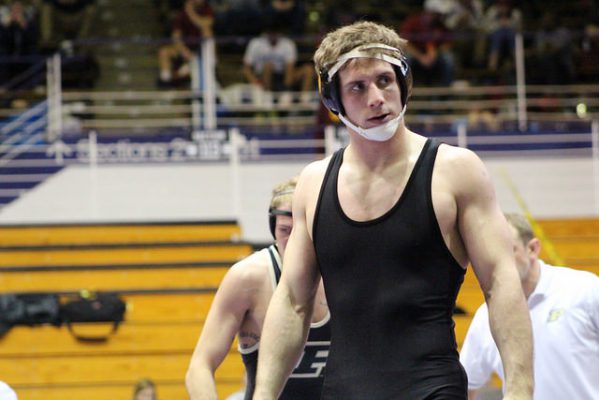 Disterhoft etched her name into the Iowa women’s basketball history books this season, scoring 560 points in her senior campaign to break Iowa’s 37-year-old, all-time career scoring record. Her 2,102 career points are the second most by any Hawkeye — male or female — in Iowa basketball history. The Iowa City, Iowa, native became just the fifth scholar-athlete to ever be named the CoSIDA Academic All-America of the Year in back-to-back seasons. She ended her career ranked among the top-15 in Hawkeye history in five categories, including career points, 3-point field goals, blocks, rebounds, and assists. She was named Iowa’s Female Athlete of the Year for 2015-16 and 2016-17, become the sixth Hawkeye in school history to earn the honor twice in her collegiate career. She is also the ninth Hawkeye to earn Iowa’s Big Ten Medal of Honor and be named Female Athlete of the Year in the same season.

Meyer, a Pleasant Hill, Iowa, native, posted an overall record of 26-9 and a Big Ten record of 7-2 in 2016-17. He recorded career bests in major decisions (8) and technical falls (5), and placed fifth at the Big Ten Championships at 174 pounds to qualify for the NCAA Championships for the second straight year. Meyer was an All-American for the Hawkeyes in 2016, reaching as high as No. 3 in the national polls. He had a perfect 9-0 Big Ten record his junior season, recording a career high 27 victories. He is a four-time Academic All-Big Ten honoree, and a two-time member of the National Wrestling Coaches Associations All-Academic team. He recorded 89 wins in his four-year career, and he graduated in December with a Bachelor of Arts in chemistry and a Bachelor of Science in human physiology. Meyer was one of Iowa’s two nominees to receive the Big Ten Conference Postgraduate Scholarship.