Ramos Feels Ready for Garrett in US Open Finals 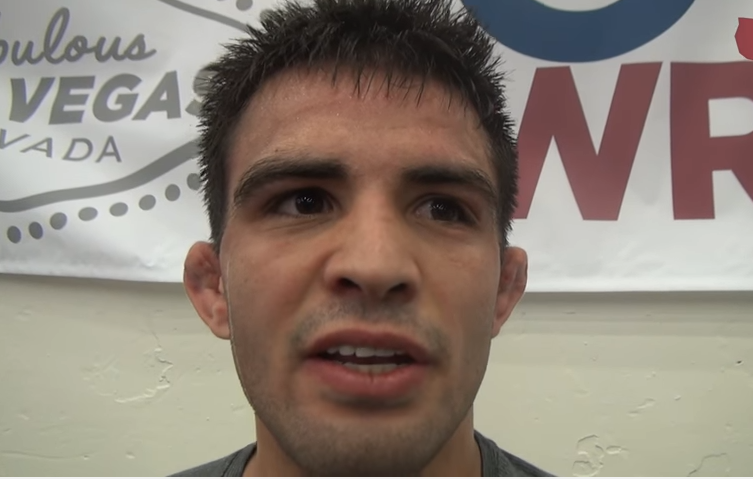 Tony Ramos (Sunkist Kids/Iowa) after defeating Nathan Tomasello (Titan Mercury WC) 2-2 in the 57 kg men’s freestyle semifinals of the 2017 U.S. Open Championships held at South Point Arena in Las Vegas, Nev. His next opponent will be former NCAA champion Nahshon Garrett in what will be a rematch of one of the most talked about matches from last year’s Olympic Trials in Iowa City.