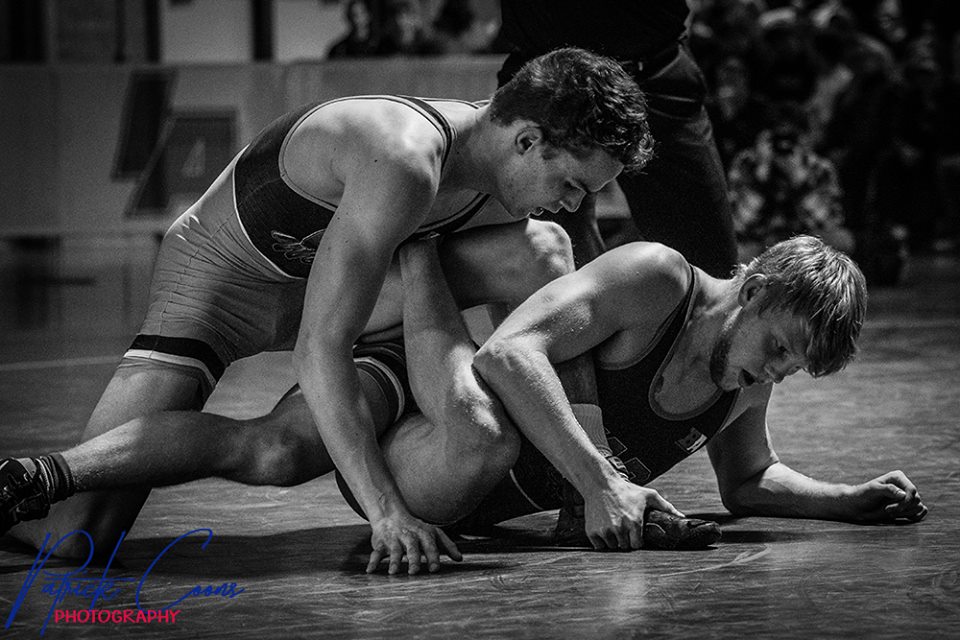 Waverly Shell-Rock’s Austin Yant has committed to the University of Northern Iowa. Yant, projected at 165 pounds is a four-time Iowa state medalist, 2016 state finalist, Folkstyle Nationals All-American and Cheesehead Champion. Yant finished his high school career with a 185-49 record good enough for the all-time wins leader at Waverly Shell-Rock. The senior had been considering Grand View, Ohio State, Campbell, Fresno State, Nebraska-Kearney and Wartburg before ultimately deciding on the Panthers.

Northern Iowa was a clear front runner up until winning Folkstyle Nationals earlier this month. Campbell, Fresno State and Ohio State came a knocking making his decision that much tougher but in the end Yant knew he wanted to be a Panther.

“This is a place I wanted to be since Doug Schwab held a camp for us when he first started at UNI. It just felt like home, and I don’t have a doubt its where I need to be.” Austin Yant stated.

Yant plans to train in freestyle this summer and bulk up for Division I wrestling. The Panthers will look for him to join the lineup after a redshirt year anywhere from 165 to 184 pounds.

“I really need to improve on leg defense and my strength. Coach Schwab always says you can never be too strong and I plan to get stronger.”

Take a listen to Hager and Ross discussing Yant to UNI and which current Panther the two compare him to: