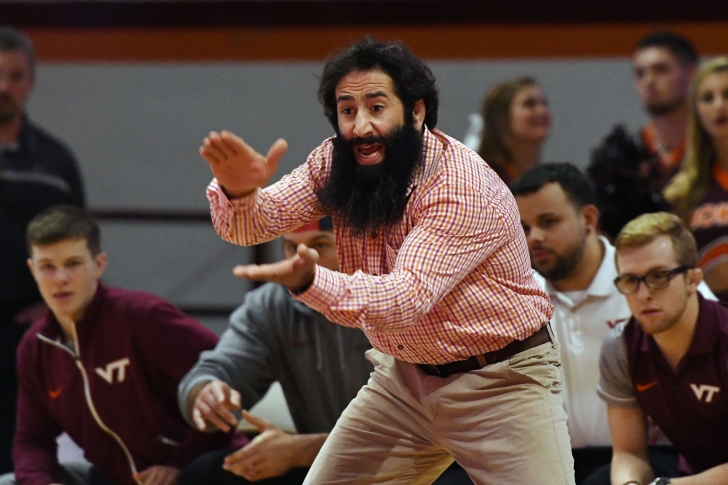 What do you think of the coaching changes in Ames? Let us know by tweeting us @IAwrestle or comment below.

Metcalf AND Zadick to Iowa State. WOW!! 2 big pick ups for Dresser and the Cyclones! Things could get interesting in the next couple years!

Some serious recruiting power with those three. That's what ISU needed to help rebuild the program.

Love it, bring that intensity to Ames

Wish you the best at ISU but thank you for all of your efforts here at VT. #VTWrestling

Iowa State getting @BHMetcalf and @mikezadick? Iowa's days as the dominant force in the state are numbered…

Derek St. John, Mike Zadick and Brent Metcalf are all Iowa State coaches now. There hasn't been a heel turn like this since Hollywood Hogan.