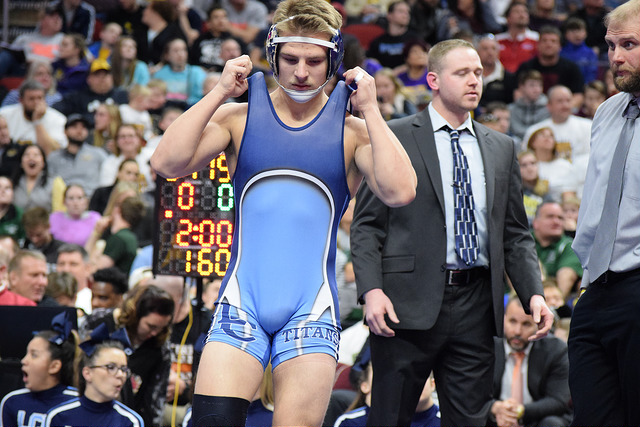 “I committed to Iowa State because I know Coach Dresser will make me the best wrestler I can possibly be and most importantly the best all around person I can be. I wanted to be a part in the transformation of ISU which I know can be done with the athletes and coaches at ISU.” – Southard on his commitment.

Kevin Dresser has been making headlines since arriving in Ames. He locked down Austin Gomez and has brought in Mike Zadick, Derek St. John and Brent Metcalf to his coaching staff.

“It will certainly be a blessing to have a stacked coaching staff. Their accolades kind of speak for themselves, it will be great to be in the room with those guys everyday working to become a better athlete.” said Southard.

Southard is projected at 174lbs for the Cyclones.

Excited to announce that I have verbally committed to wrestle at Iowa State University! #CyclONEnation pic.twitter.com/6PT3uMw27y