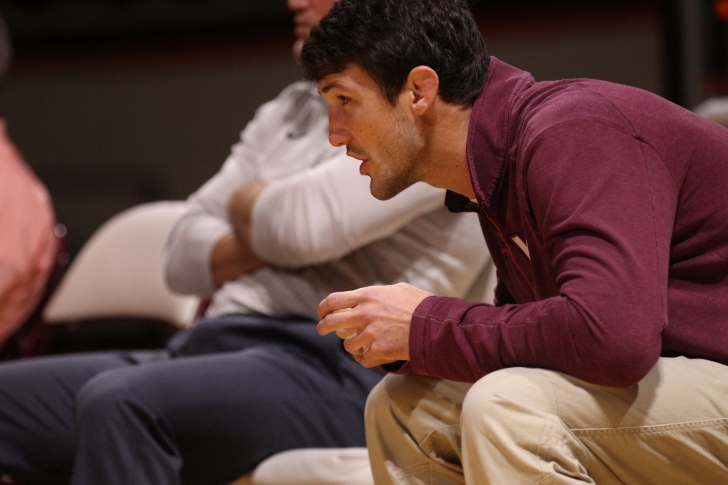 Kevin Dresser has officially taken over the reins of the Iowa State wrestling program from interim head coach Travis Paulson, and with that has made his first addition to the Iowa State coaching staff. Former Virginia Tech volunteer assistant coach Derek St. John will return to his native state, and will be heading to Ames to re-join Dresser per IAwrestle’s Tony Hager. We will keep you updated on the exact job description but per sources St. John has accepted a postion at Iowa State University.

St. John joined Virginia Tech at the same time as Mike Zadick, starting in the Director of Operations role before being added as the volunteer assistant this season. St. John was a four-time NCAA All-American under Iowa coach Tom Brands, the first wrestler to accomplish the feat that was recruited by Brands. St. John then went on to coach at North Dakota State for the 2014-15 season, where he helped Rodger Kish lead the Bison to a Western Wrestling Conference title and helped coach two wrestlers onto the All-American stand. During his time at Virginia Tech the Hokies put in two top ten finishes at the National tournament – 4th in 2016 and 6th in 2017 – and were ACC conference champions this season as well.

One thought on “Derek St. John to Join Dresser’s Staff at Iowa State”