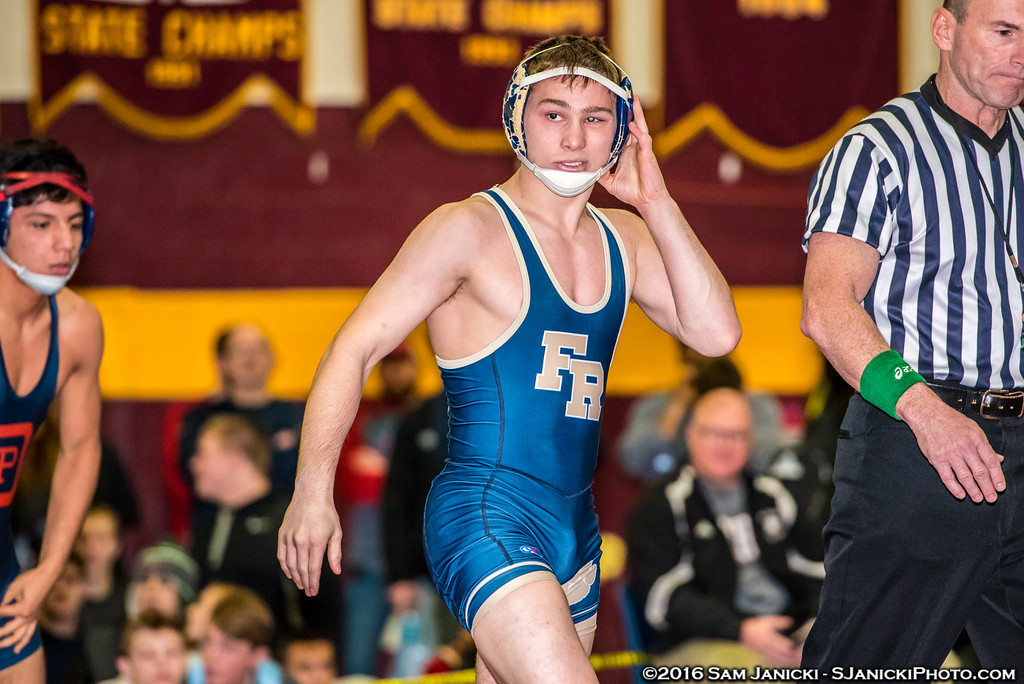 The Iowa Hawkeyes top wrestling recruit suffered yet another setback this weekend, as Spencer Lee of Franklin Regional, Pennsylvania was just one match away from finishing a four year undefeated career in one of high school wrestling’s toughest states. According to Jeff Upson of PA Power Wrestling, Lee tore his ACL in late January of this year, and has been wrestling through the injury ever since.

According to Upson, Lee first experienced discomfort in the WPIAL Dual Team semifinals against Kiski Area. After two trips to the doctor and a MRI it was determined the Lee has suffered the injury in his knee. With Lee chasing history of becoming an undefeated four-time state champion, he decided to wrestle through the injury, but lost a tight 6-5 match to Exeter’s Austin DeSanto in the 126 pound 3A finals.

The #1 ranked wrestler in the class of 2017, Lee made USA Wrestling history this summer when he was able to win his second Junior World title at 50 kilograms in Macon, France. In addition to it being Lee’s second Junior World title, it was Lee’s third straight World gold, with the Pennsylvania native winning a Cadet title prior to his Junior’s run.

Lee was scheduled to face Oklahoma native Daton Fix in the Pittsburgh Wrestling Classic later this month, but with the injury it has already been announced that Lee will withdraw from the match and serve only as captain at the event. Fix is currently the #2 ranked wrestler in the class of 2017, and is also the last domestic wrestler to give Lee a loss.