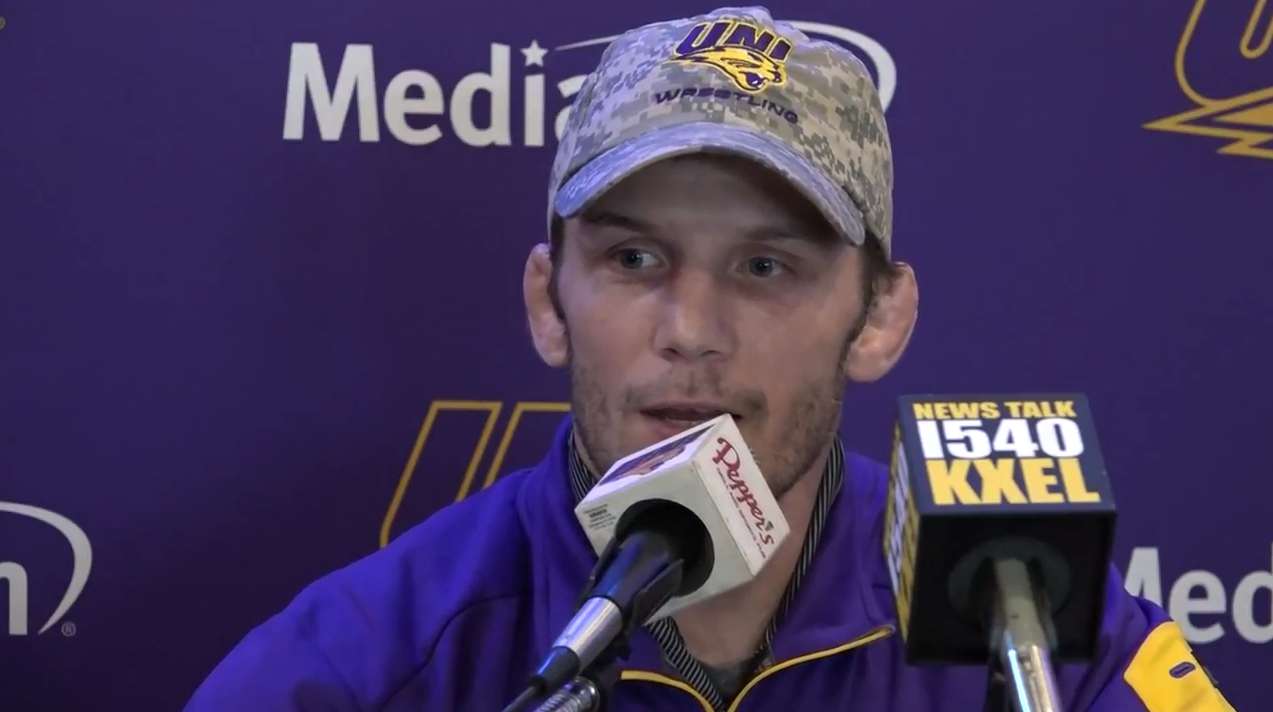 “Anytime that we get a chance to have a national qualifier on our home ground, I think it’s an advantage for us. We’ve kind of been talking about it all year and kind of built it up, and now it’s here. I know our guys are excited, they’re ready,” Schwab said. ” I feel probably as much at ease as I’ve felt as a coach. I just feel like our guys are prepared and ready. When you get to that point…you kind of sit back and wait. I think for us, it’s just another opportunity. ”

Schwab talked about not building up the moment too much in his wrestlers’ minds. He said he gave them the option of staying at a hotel or staying at home, since the tournament is at home. The MAC preseeds will be released later today, and we’ll have those up as soon as they’re announced by the conference.

Schwab also talked about his 149 pounder, the importance of rest and relaxation, and how he expects Dylan Peters to come back.