Alex Marinelli to Stay in Redshirt 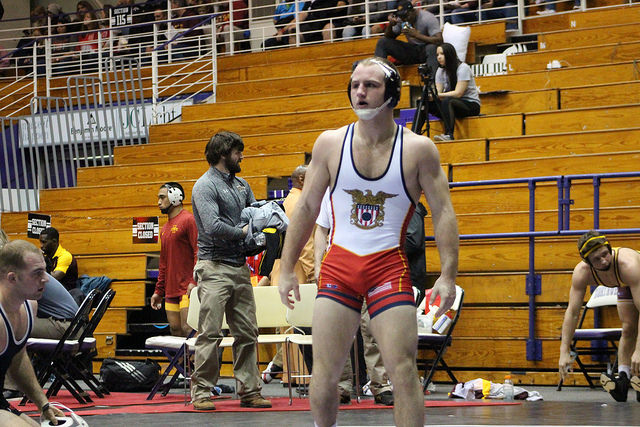 Some breaking news being reported by Des Moines Register’s Chad Leistikow, who has confirmed with Iowa head coach Tom Brands that Alex Marinelli will redshirt this season. According to Leistikow’s interview, the decision wasn’t an easy one for Brands, but believes it’s in the best interest that the 165-pound star true freshman stay in redshirt for the remainder of 2017.

Marinelli came into Iowa a four-time Ohio high school state champion and one of the biggest recruits in the Tom Brands era. A consensus #3 overall recruit in the class of 2016, Marinelli looked to have the potential to be ready to start this season for the Hawkeyes. Marinelli began his career by winning the Grand View Open before a knee injury sidelined him for nearly two months. He returned to the mat last month at the 2016 Midlands where he placed fourth while wrestling unattached.

Of course there is always the possibility that an injury could force Brands into using the freshman, but for now the Hawkeyes will continue to rely on redshirt freshman Joey Gunther at 165. Iowa’s upcoming schedule includes #1 Oklahoma State, #2 Penn State, and #4 Ohio State.

One thought on “Alex Marinelli to Stay in Redshirt”