Clark still out for the Hawkeyes – Laux will start against Cyclones 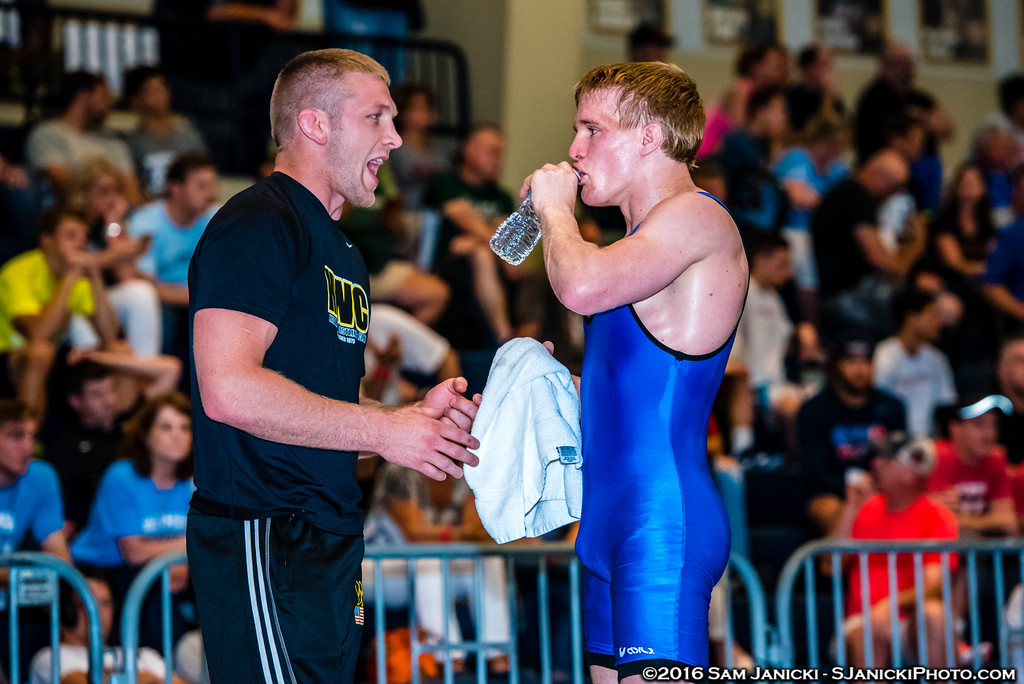 Last week IAwrestle reported that senior Cory Clark was expected to miss the South Dakota State dual with an injury that prevented fans from seeing a top six matchup with Seth Gross. The injury was tagged as day-to-day with the hopes that Clark would be ready to return to action potentially as soon as this week’s dual matchup against Iowa State. Now IAwrestle can report that once again Clark will apparently be held out of the team’s contest and instead junior Phil Laux will receive a start.

KJ Pilcher of the Cedar Rapids Gazette confirmed the news after attending the University of Iowa’s media day. Before Iowa fans hit the panic button over Clark, head coach Tom Brands did provide a small nugget of information regarding the Clark situation, “He’s a tough customer,” Brands told the Gazette, “He could go yesterday…We’re aggressive in our rehab. Conservative in our approach to competition.”

This will be Laux second start of the season after making his 2016 lineup debut at South Dakota State. It was a rough match for Laux, who wound up losing by technical fall to #6 ranked Gross. Laux will enter Saturday’s dual with a 6-4 record and going up against one of Iowa State’s top wrestlers, two-time All-American Earl Hall.

“We’re a Hawkeye state,” Laux said at Iowa media day, “I have a lot of friends that go to Iowa State and and this is a big dual. It’s going to be fun to be a part of.”