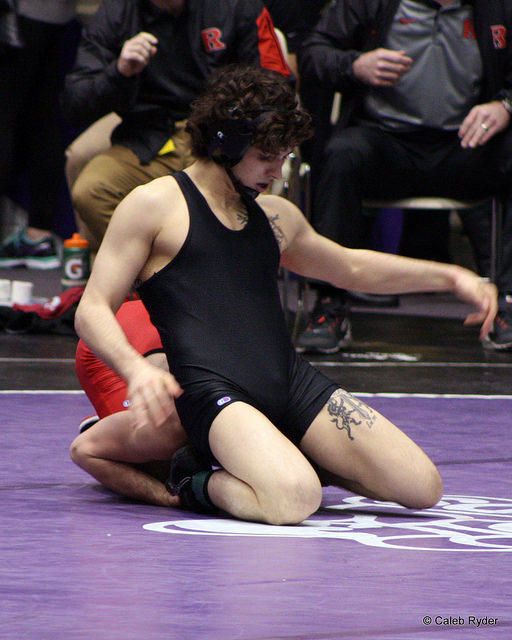 Coming into the season the Iowa Hawkeyes expected to have a battle for the 141-pound spot in the lineup between senior Topher Carton and redshirt freshman Vince Turk. Now, less than a week from the team’s first official competition, Flowrestling is reporting (through a University of Iowa spokesperson) that Turk is expected to miss significant time during the 2016-17 season.

This means that Carton will now likely take over the starting role for the Hawkeyes and he will be pushed by redshirt freshman Paul Glynn. This past weekend the two teammates met in the finals of the Luther Open where Carton managed to come out on top by a score of 4-2.

Starting isn’t exactly new territory for Carton as he started five duals for the Hawkeyes in the 2015-16 season. Carton was 3-2 during that stretch, including a memorable 5-4 decision against Illinois wrestler Brock Ervin. Carton also started the Iowa City Duals and Michigan State dual for the Hawkeyes during the 2014-15 season.