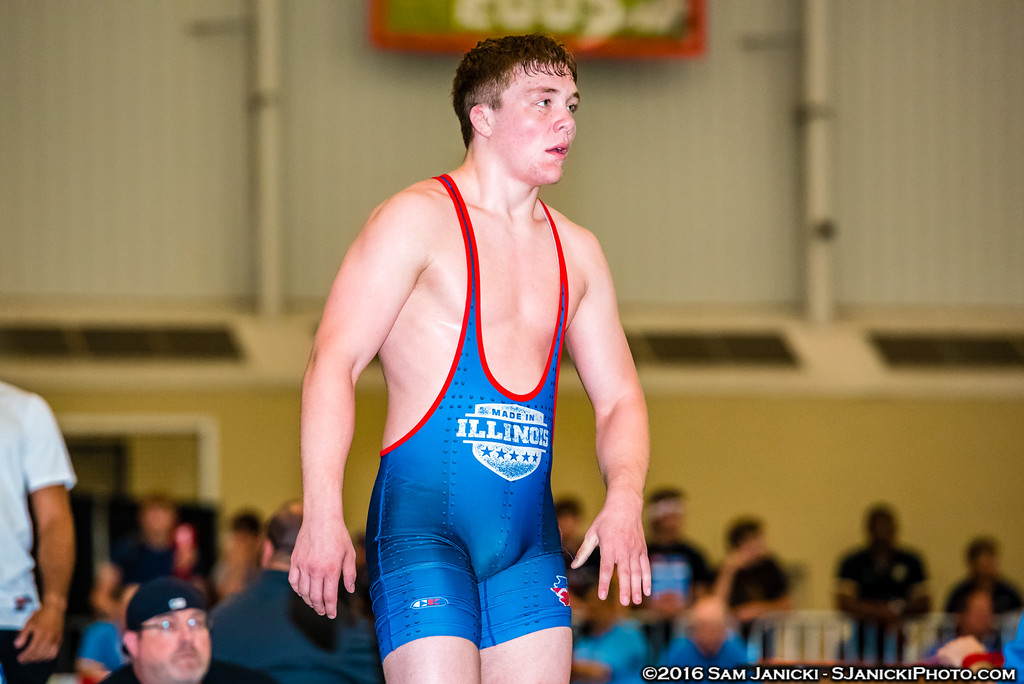 The University of Iowa continues to bolster their 2017 recruiting class by adding their second top ten recruit in the 2017 class with Washington, Illinois prep Jacob Warner announcing to Flowrestling that he will continue his wrestling career under Tom Brands at Iowa. A two-time state champion, Warner is currently ranked as the top 195-pound wrestler by Flowrestling .

Warner comes in currently ranked #8 overall in the 2017 recruiting class by Flowrestling, and he joins a class that includes #1 ranked Spencer Lee (Pennsylvania), #59 Max Murin (Pennsylvania), and #87 Luke Troy (California). The Hawkeye recruiting class also features Myles Wilson (Colorado) who is the #17 ranked 170-pound wrestler according to Flo and Aaron Costello (Western Dubuque) who is the #12 heavyweight. The class currently rounds out with Iowa prep Zach Axmear (North English).

Warner has pushed himself to the elite of the 2017 class by winning both freestyle and Greco titles at Fargo in 2015, and then lit up the UWW Cadet World Team Trials this summer by winning both styles at 85 kg. Warned would go on to only wrestle freestyle at the Cadet World Championships, earning a bronze medal for Team USA.

Warner is expected to wrestle to be a 197-pounds for the Hawkeyes. According to his earlier interview with IAwrestle, Warner picked Iowa over Arizona State, Ohio State, Purdue, and Minnesota.

Interview with Warner after winning bronze at 2016 Cadet Worlds: