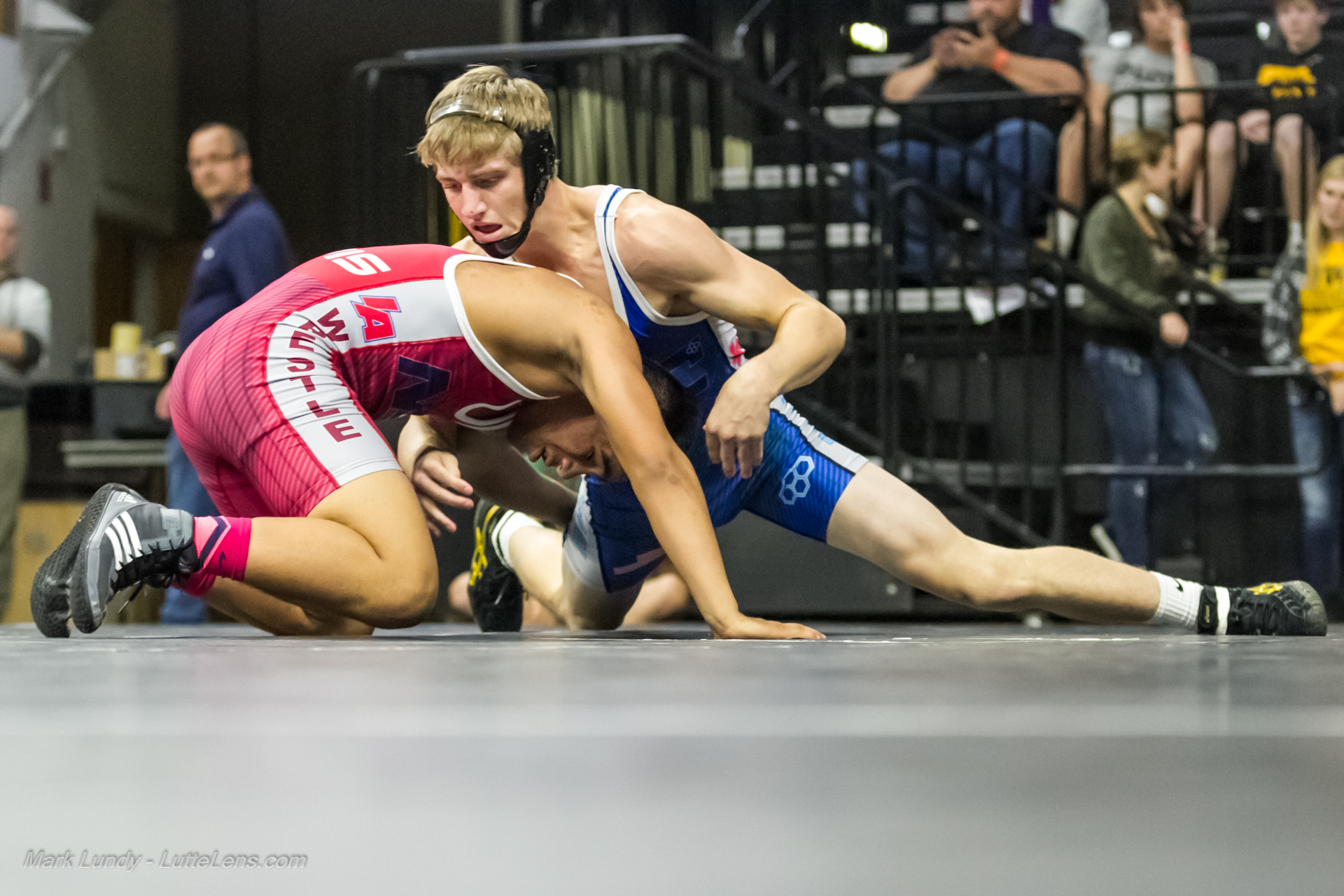 After showing up on multiple Iowans college lists, Campbell University and head coach Cary Kolat has landed their first Iowa native, as Southeast Polk’s Zach Barnes has given the Fighting Camels his verbal commitment.

“I chose to leave the state because of the upside in the program and academic opportunities.” Barnes stated.

In addition to coach Kolat, the Campbell staff also features Iowa native Garrett Kiley, who served as Iowa State’s Director of Operations up until last year.

“Coach Kolat, staff and the entire team made me feel comfortable about moving away from Iowa.”

Barnes is coming off a big junior year that saw him finish third at the state championships and eighth at the Junior freestyle National Championships. Barnes entered the state tournament ranked No. 1 by IAwrestle at 138 pounds but was defeated by Nelson Brands of Iowa City West which led to him battling back for third.

No stranger to battling back, Barnes also grabbed some attention when he won seven straight consolation matches at the Junior freestyle tournament to earn a spot on the medal stand at 145 pounds. This was all after the fact that Barnes missed weight by two tenths of a pound and had to bump up a weight.

A two-time state medalist, other accomplishments by Barnes include a runner-up finishes at the 2016 Cheesehead and Conflict at Carver, two-time winner of the Ed Winger Classic, and has placed at multiple Preseason Folkstyle Nationals.

Barnes will most likely end up at 145 pounds for the Rams this season, and will project at 149 for Campbell.

One thought on “Zach Barnes commits to Campbell”