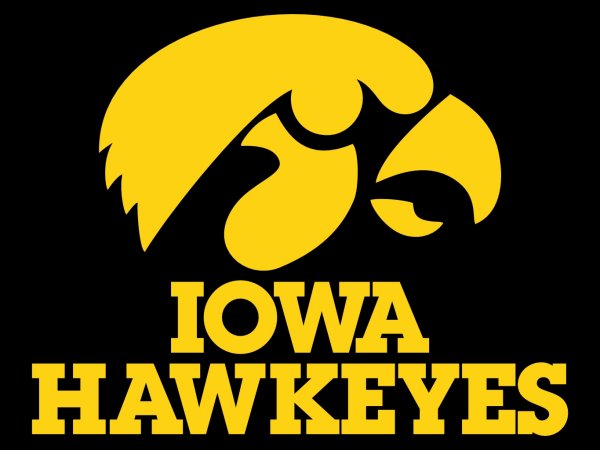 Pennsylvania native Aaron Bradley no longer intends to join the University of Iowa wrestling program, as confirmed to IA Wrestle by the University. A former top 50 recruit, Bradley was expected to add some much needed depth for the Hawkeyes at heavyweight.

Bradley committed to Iowa back in 2013 before leaving on a two-year church mission trip to Brazil. While in Brazil he helped by assisting with service projects and helping locals work through alcohol and drug addictions. After completing his mission, Bradley returned to Pennsylvania where he began working out with full intentions of joining the Iowa program.

I am pretty excited [to be a Hawk].” Bradley told IA Wrestle in a November interview, “I remember the recruiting trips before I left for my mission. I visited various colleges and I knew that when I visited Iowa I just fell in love with it. I felt great about it, the coaches were awesome. I was pretty much set on going to Iowa during my mission and right now.”

This past June Bradley got married, and has decided to focus on family. It’s uncertain whether Bradley will ever get the itch to wrestle again, but for now he doesn’t appear to be in the future for Iowa wrestling. This obviously puts the Hawkeye roster in a bit of a bind, with redshirt sophomore Sam Stoll listed as the only heavyweight on the roster.