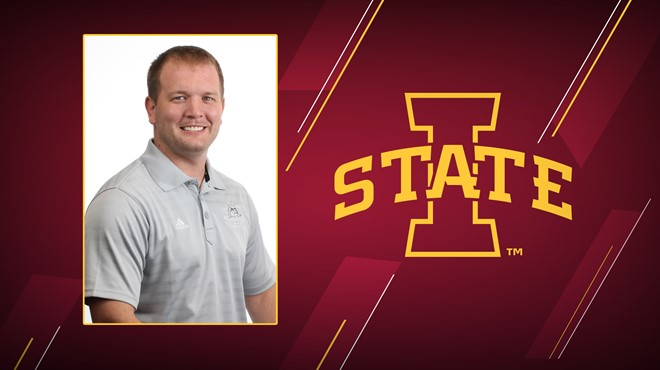 “Dana is a piece of the puzzle that our program needs,” Jackson said. “He brings a multitude of experience being a head coach. We’re also excited about his experience as a full-time administrator.”

In four seasons at the helm of Concordia’s program, Vote guided the Bulldogs to back-to-back GPAC dual and NAIA North Qualifier championships. The Bulldogs, who own an active streak of 14-straight GPAC dual wins, have sent 10 individuals to the national championships in each of the last two years.

There is no greater testament to the job Vote did at Concordia than 141-pounder Andrew Schulte, who made history in 2016 by becoming the program’s first-ever national champion. Concordia also recorded its highest-ever national finish (eighth) in 2016. Vote has coached eight All-Americans over the past two years, as well as the last three GPAC Wrestlers of the year. He was also recognized by his peers, being named the GPAC and NAIA North Group Coach of the Year for the second consecutive season in 2015-16.

Vote arrived at Concordia in April of 2012 after spending the previous five seasons as an assistant coach at Buena Vista University in Storm Lake, Iowa. Over his last four seasons in Storm Lake, Vote served as the Beavers’ top assistant. He also served as a student assistant for BVU during the 2007-08 campaign.

Before becoming a coach, Vote wrestled at both 149 and 157 pounds for the Beavers during the 2005-06 and 2006-07 seasons. A two-time letter winner with Buena Vista, Vote wrestled for Iowa Central Community College in Fort Dodge for two seasons and was a national qualifier.

The Gillmore City, Iowa native graduated from Buena Vista in 2008 with a degree in exercise science and sports management.