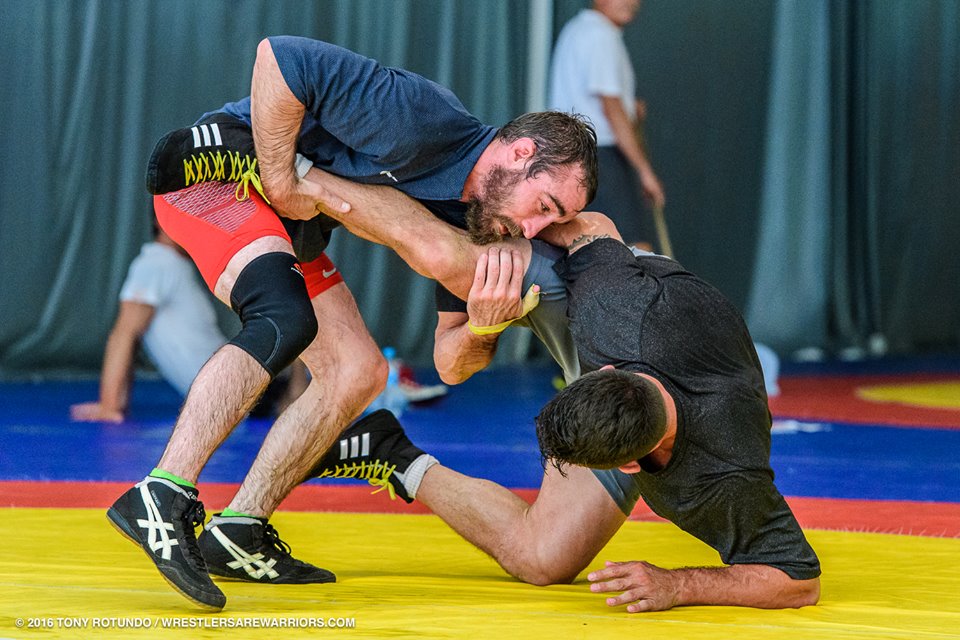 Hawkeye Wrestling Club’s Daniel Dennis is down in Rio competing for Team USA at the Olympics. The former University of Iowa wrestler will compete at 57 kilograms is currently ranked #15 in the world at the weight class.

Dennis will have Bulgaria’s Vladimir Dubov in the first round.

This is considered a great draw for Dennis, as Iran’s #2 Hassan Rahimi, Cuba’s #3 Yowlys Bonne Rodriguez, Mongolia’s #4 Bekhbayar Erdenebat, and Russia’s #7 Victor Lebedev are all on the opposite side of Dennis.

Brackets can be viewed on United World Wrestling here.