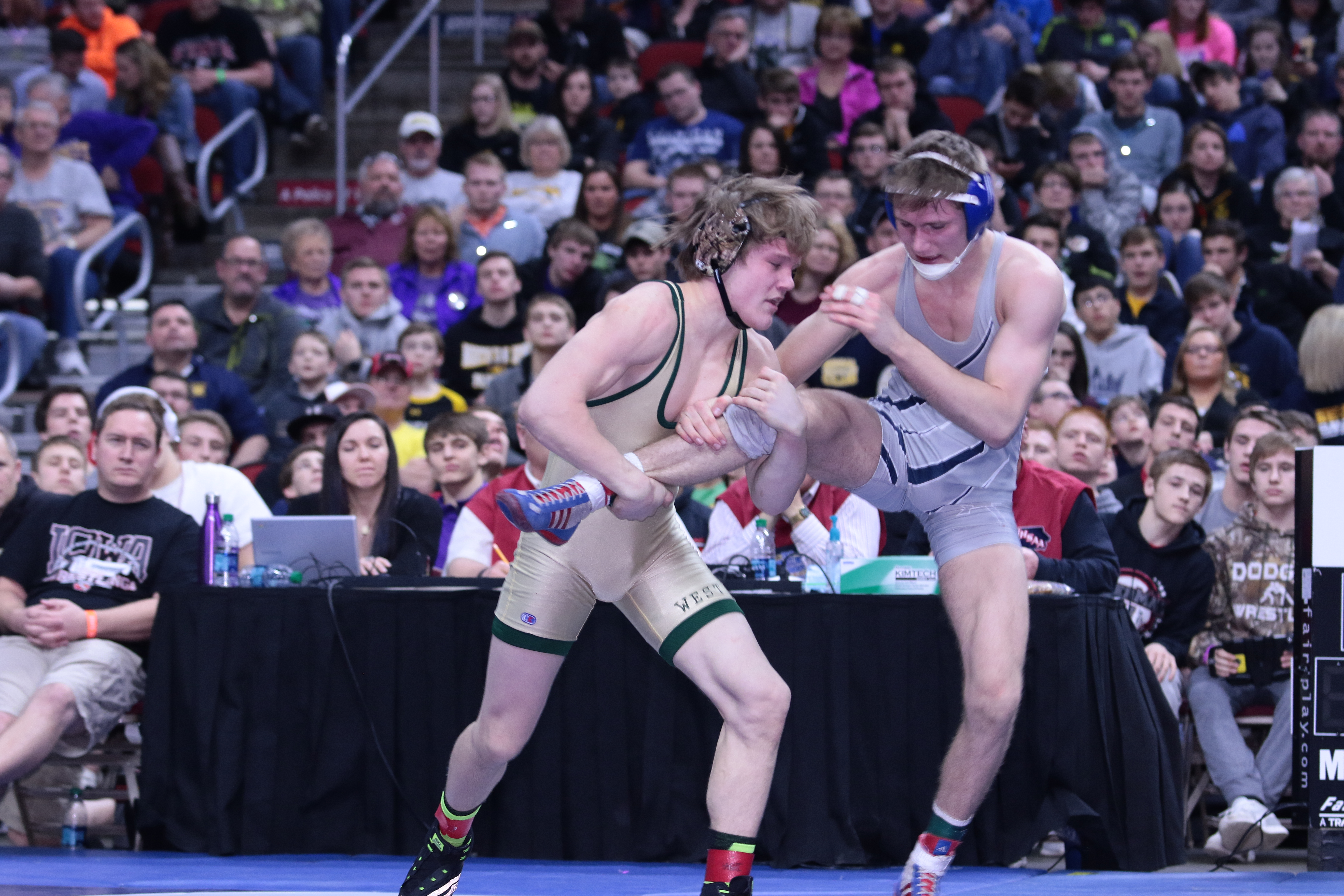 InterMat’s Josh Lowe has also now updated the class of 2018 rankings and we have a few new changes to the list.

For starters Gavin Teasdale, who is ranked #3 in the class, is on the list for the first time with “Iowa” next to his name. The Hawkeye recruit is focused on adding Fargo national champion to his resume this summer.

For native Iowans we see Alex Thomsen of Underwood who comes in lower than the last release. Thomsen was as high as #16 back in April, and is three spots lower than where he was after last Fargo.

Making the list for the first time is Iowa City West state champion, Nelson Brands, who slots at #48 in his debut.

Dropping off the list is two-time state champion Brody Teske of Fort Dodge.

You can view the Iowans on the class of 2017 rankings here.