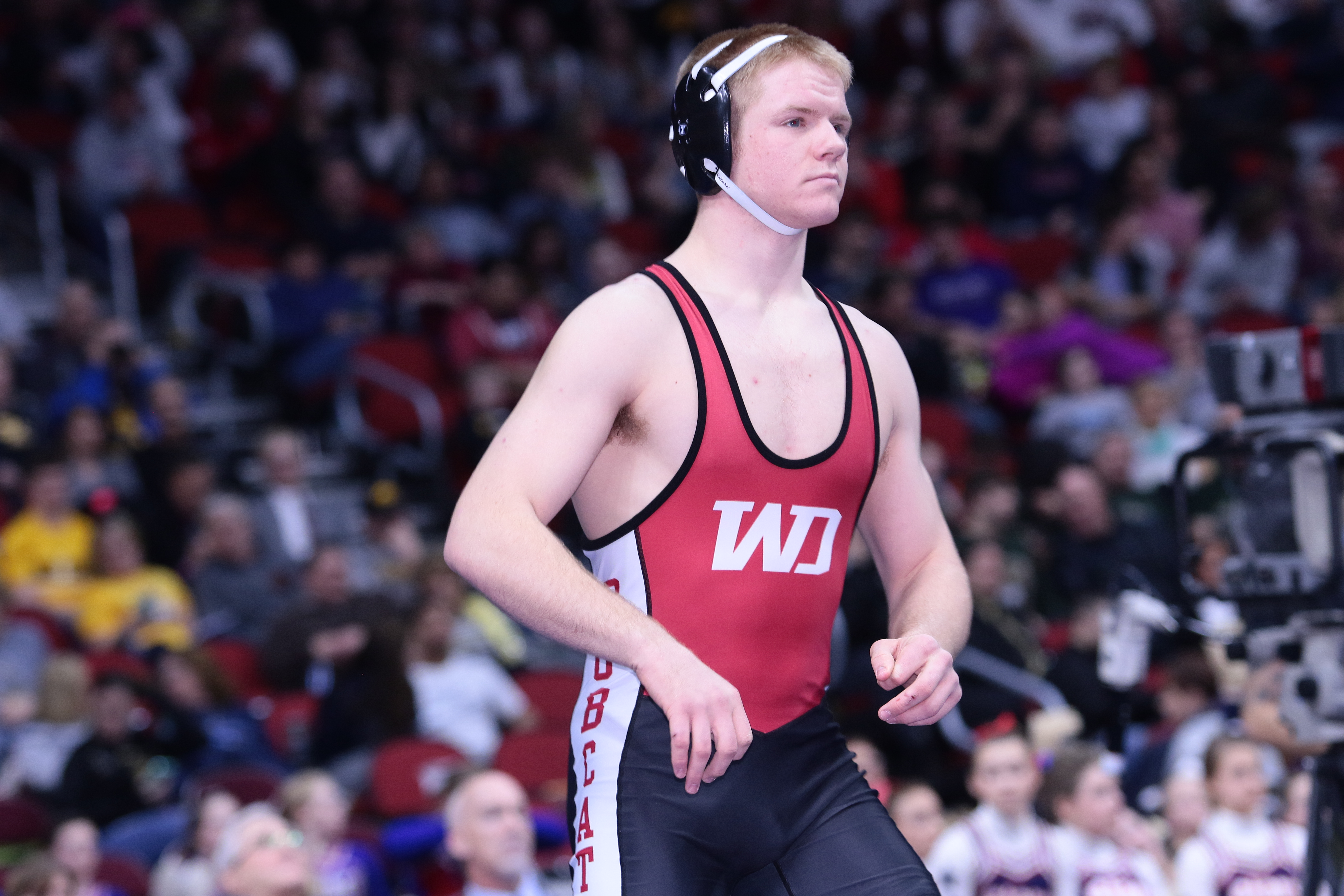 Lead rankings expert Willie Saylor at Flowrestling has released his first set of rankings without the class of 2016. While that may be the reason that some wrestlers have found there way into these rankings, a few more have done more than just break through – they have become some of the best prospects at their weight.

The biggest additions to the rankings is easily Dubuque Epworth’s Max Lyon, who is now the #3 ranked 182 pounder in the nation. He is joined in the rankings by his teammate Aaron Costello (#12 at 285) who is also new to the weight rankings.

West Des Moines Valley’s Joel Shaprio is another break through, climbing to #9 after solid freestyle state and Northern Plains tournaments, and a great Disney Duals performance that saw him down Travis Stefanik.