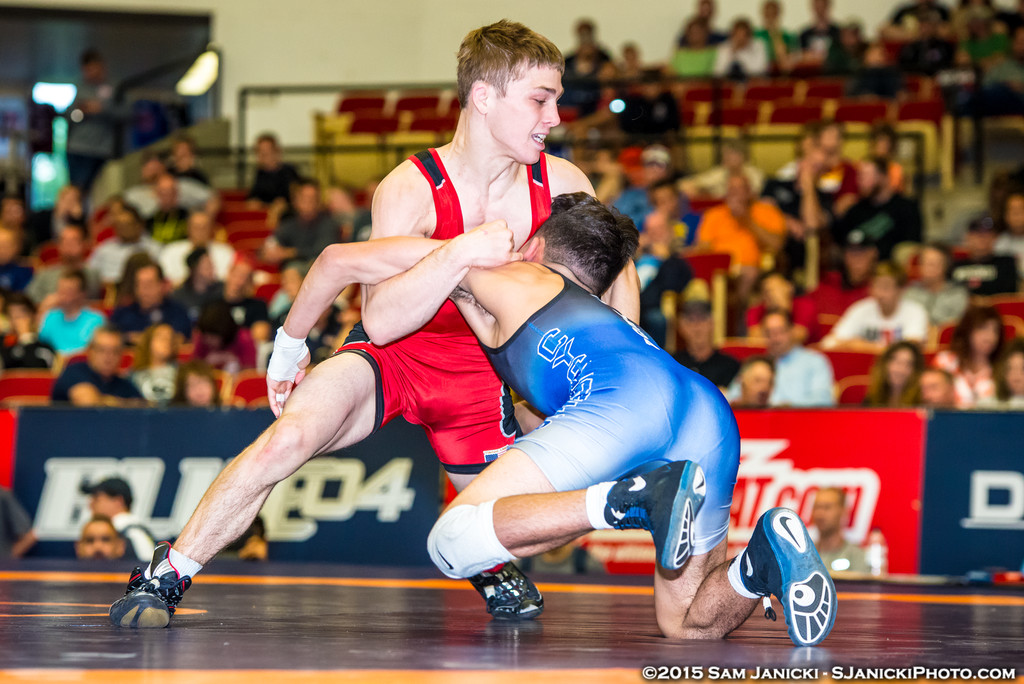 InterMat’s Josh Lowe has released his updated rankings for the class of 2017, expanding this class from 50 to 100 wrestlers. The University of Iowa has four wrestlers in the 2017 class committed prior to the July 1st contact date, while Iowa State has one lone wrestler, Austin Gomez, already in the fold.

The state of Iowa has five wrestlers making InterMat’s top 100, with both Chase Shiltz and Marcus Coleman remaining in the top 50. Making their debut in the expanded field are Max Lyon, Drew West, and Wyatt Wriedt.