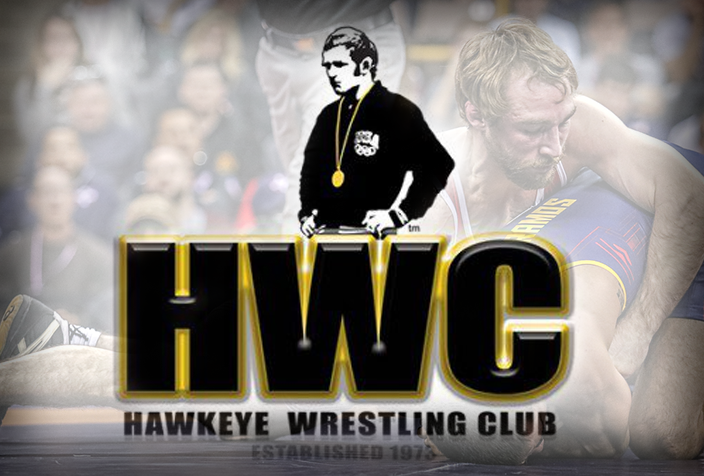 The Hawkeye Wrestling Club has gone out and added some talent as we have just learned that former University of Minnesota All-Americans Nick and Chris Dardanes have officially joined the club.

“My biggest selling point was looking back at wrestlers like Gable, Brands, Ironside, Maclravy, and Williams.” Chris told IAwrestle, “These guys are the greats of our country.”

Chris went on to discuss the influence the Iowa coaches had on his decision, “Also,to receive the perspective and technique of Terry and Tom. I heard they have a way of thinking not many coaches possess.

From what I know and see they are passionate about the sport and know how to simplify things, in life and wrestling.”

Chris ended by saying, “As of now I am focusing on my training and picking the brains of the coaches around me. They will later come into play if I ever decide to coach, which I would love doing.”

The Dardanes twins were heavily recruited out of high school, but in the end they selected Minnesota over a number of schools (including Iowa) as their college choice. Both wrestlers would go on to have successful careers on the mat, with both brothers finishing with over 100 wins and four All-American honors between them. Chris was an All-American on three occasions at 133 pounds, while Nick earned his All-American honor at 141. Chris also earned a Big Ten title in his senior season.

After graduation in 2015, the Dardanes brothers joined the Minnesota Storm wrestling club where they have competed for the last year. This past April both brothers competed at 65 kg at the Last Chance Olympic qualifier, though both were defeated in the semifinals.

Both brothers are expected to compete at 65 kg for the HWC. You can follow the newest HWC members on Twitter: @cdardanes and @ndardanes65kg