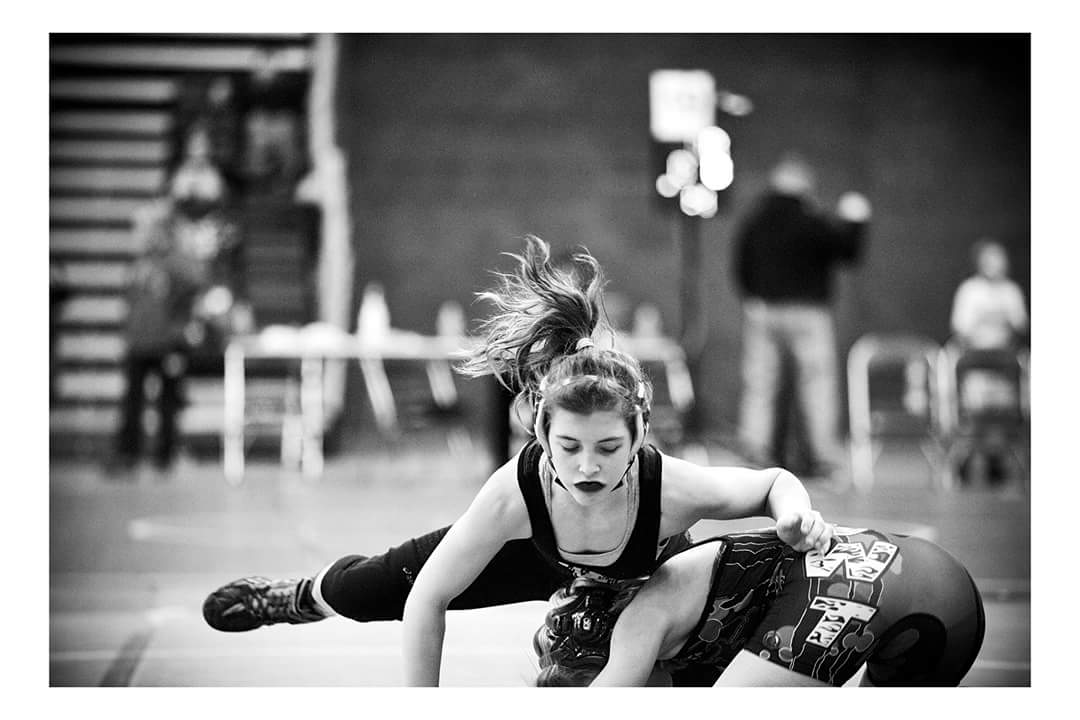 This weekend marks the 2016 Body Bar Women’s National Championships (also known as the UWW World Team Trials) in Irving, Texas. There are 237 Cadets and 152 Juniors pre-registered for the event.

The following Iowans have registered for the event in the Cadet and Junior divisions:

46 kg (101 pounds) – Courtney Six of Fort Madison will be competing in her first national Freestyle event as a high school freshman.

49 kg (108 pounds) – Tateum Park of Davenport will be moving into the Cadet division this year as an 8th grader. Park has an impressive Schoolgirl resume including a runner-up finish at Body Bar in the 113 pound division last year.

56 kg (123 pounds) – Alanah Vetterick of Norwalk will also be making her national Freestyle debut. Vetterick, a high school sophomore, is a three-time Folkstyle National runner-up, twice as a Cadet (2014, 2015) and most recently as a Junior (2016).

70 kg (154 pounds) – Ciana Sonberg of Charles City will be entering the Freestyle arena for the first time but boasts a robust Folkstyle record. Sonberg, a high school sophomore, is a two-time Cadet National Champion (2014, 2015) and a two-time Junior All-American (2015, 2016).

70 kg (154 pounds) – Nicole Watters of Ankeny will also be competing for the first time at Body Bar. Watters, a high school sophomore, is a 2014 Cadet Folkstyle All-American.