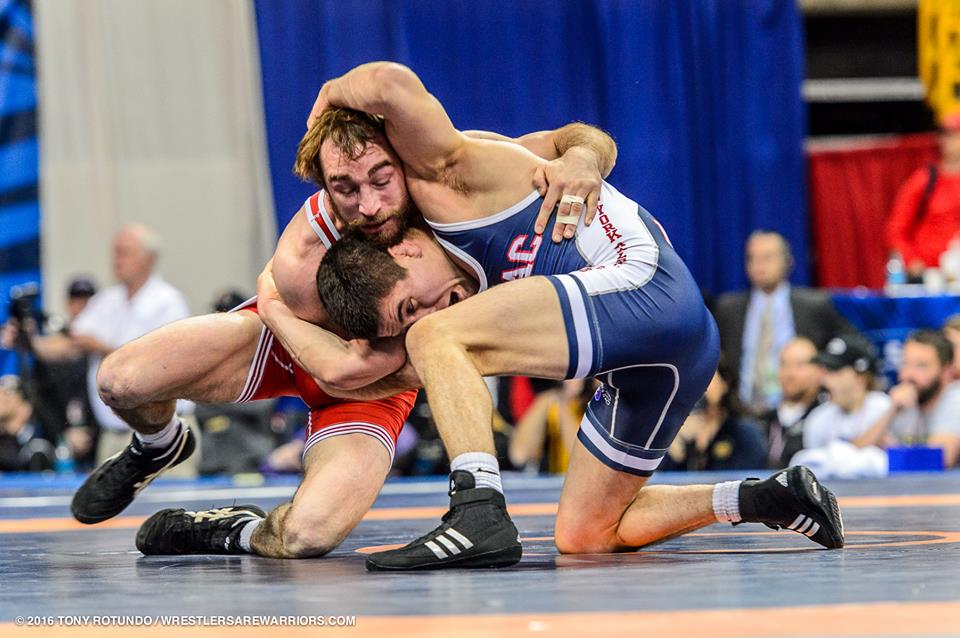 Daniel Dennis joins Cliff Keen after his stunning performance at the recent U.S. Olympic Team Trials, capturing first place in the 57 KG Freestyle category, and punching his ticket to Rio as a member of the U.S. Olympic Wrestling Team. A 2016 U.S. Open Championships Gold Medalist originally from Ingleside, IL, Daniel also recently earned a solid 3rd place finish at the Bill Ferrell International Tournament, 1st place at the Grand Prix of Spain, and was runner up at the 2015 World Team Trials.

“Daniel is one tough competitor with an exciting wrestling style. Off the mat, Daniel is a humble, polite gentleman, with an infectious personality. He’s a great role model, with a terrific back story, and a wonderful ambassador of our sport. We are very excited to have him on Team Cliff Keen,” said Tom Keen, President of Cliff Keen Athletic. Dennis, who will compete this coming August in the Rio 2016 Summer Olympic Games, has been heralded for going from living in his pickup truck in California, to working his way back onto the mat, to now earning a spot on the 2016 Olympic Team.

Training out of Iowa City, IA, Dennis (a former Iowa Hawkeye wrestler) will be a prominent fixture in Cliff Keen’s brand marketing and advertising to the Wrestling market.

A long-time supporter of International Wrestling, Cliff Keen Athletic is the World’s leader in Wrestling uniforms, equipment, and training apparel.

Daniel Dennis’ bio and wrestling accomplishments are listed below, courtesy of Team USA: