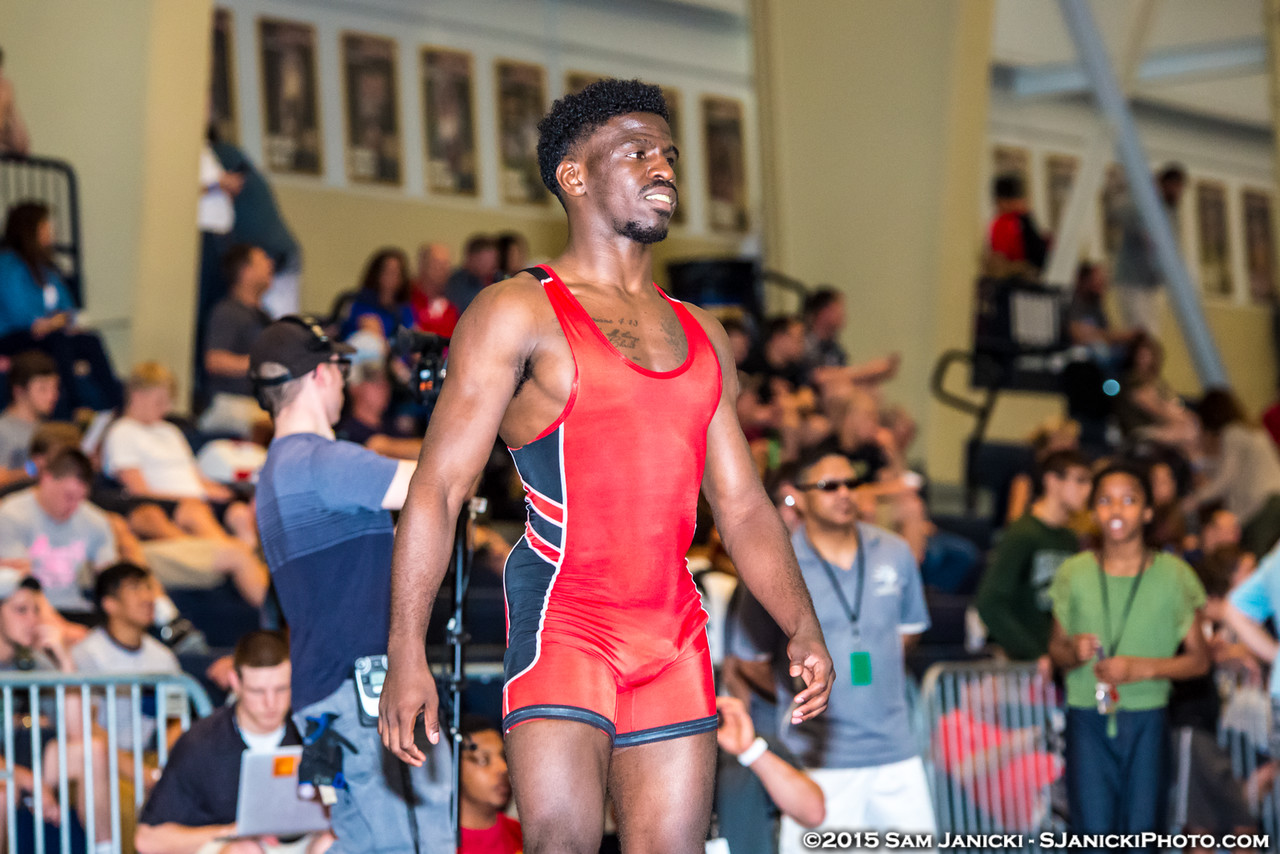 This weekend in Cedar Falls, in addition to the USA Wrestling high school folkstyle nationals, USA Wrestling will also hold their last chance qualifier for the Olympic Team Trials.

There have been various qualifiers for USA Olympic Team Trials (OTT) with the largest taking place in December where the top seven medalist qualified for the Trials that will be held in Iowa City April 9-10th.

With the Trials now a week out, the last chance qualifier will take the top wrestler from each weight-class and advance them to the OTTs. Several Iowans are entered for the competition, which will be held in the UNI-dome.

This will be a tough weight to crack for either Colon or Hall to bust through in, with heavy hitters Hochstrasser and Micic in the running. Hochstrasser was ranked second in the country at this weight last spring when he made the US Open finals in Las Vegas. Micic is new to the senior circuit, but he finished runner-up at the Dave Schultz International, and was a Junior World bronze medalist in 2015.

Hall has the greatest potential among the Iowa group, winning a University National title last May at 61kg, allowing only two points throughout the whole tournament(crazy enough the only wrestler to score on Hall was Purdue wrestler Jon Marmolejo, who announced he was transferring to Iowa State yesterday). This will also be the first time Hall has had to go under 130-pounds since his sophomore year when he competed at 125 for the Cyclones.

This weight will feature a pair of wrestlers still competing in college, with UNI’s Max Thomsen and ISU’s John Meeks taking their shot at the last chance qualifier this weekend. Meeks performed really well at the Northern Plains regional a year ago, but injuries have prevented most from getting an extended look at him. Thomsen has now spent a year in a college room, and it will be interesting to see the strides he has made under Schwab and Company.

The biggest name at the weight might be former Illinois standout BJ Futrell, who is a former University World medalist at 61kg. Both Chris Dardanes and Nazar Kulchytskyy are two other tough names in this bracket, who could be making some noise.

The two experienced wrestlers from Iowa, Marion and Wright, have their work cut out for them trying to best Futrell, who will be the man to beat.

Only two Iowa wrestlers in this bracket, and the leader of the pair is PWC’s Andrew Sorenson, who beat Carr 10-0 in December at the US Open. Sorenson doesn’t have a ton of marquee wins at this weight (he was previously at 86kg prior to this year), but he should be a contender.

The favorites for the bracket are two of the younger competitors in the bracket, Marsteller and Valencia. Valencia emerged as a big name at this weight in early 2015 when he took third at the US Open in May, downing names like Quinton Godley and Tyler Caldwell to his third place finish. He ended up getting disqualified in December’s US Open (which was the main qualifier for the Olympic Trials), but should be in the driver’s seat this weekend.

This is a bit of a loaded bracket in terms of talent, with any number of guys having the potential to win. In the May US Open Winn took fourth at this weight, and Loder was fifth cementing them as two of the top guys here (Winn won 10-0 over Loder in the head-to-head meeting).

Outside of the Iowa guys Both Hamlin and McCall are a pair of wrestlers that can put together a good tournament and have the ability to beat both Winn and Loder.

Riley Lefever is coming off a tremendous Division III career at Wabash College, and Bo Nickal of Penn State was one of the most impressive wrestlers in the country this past year.

Settle in for some good matches here.

The four Iowa guys are the main ones to watch this weekend with David Zabriskie probably the favorite to win the bracket. Zabriskie doesn’t have a ton of wins over the last calendar year, though he did win the Phil Portuese (Northeast Regional) last spring.

Cabell down at 97kg is interesting (if Track is indeed correct) after competing at heavyweight for UNI the past few seasons. Cabell was a University Nationals medalist in 2015.

Harrington had a rough folkstyle season for the Cyclones, but was a Fargo freestyle national champion as a senior in high school.

With only eight wrestlers entered, there aren’t a whole lot of big names to watch in this bracket, with Durbin possibly being the biggest. None of these wrestlers are ranked in Takedown’s Men’s freestyle rankings.