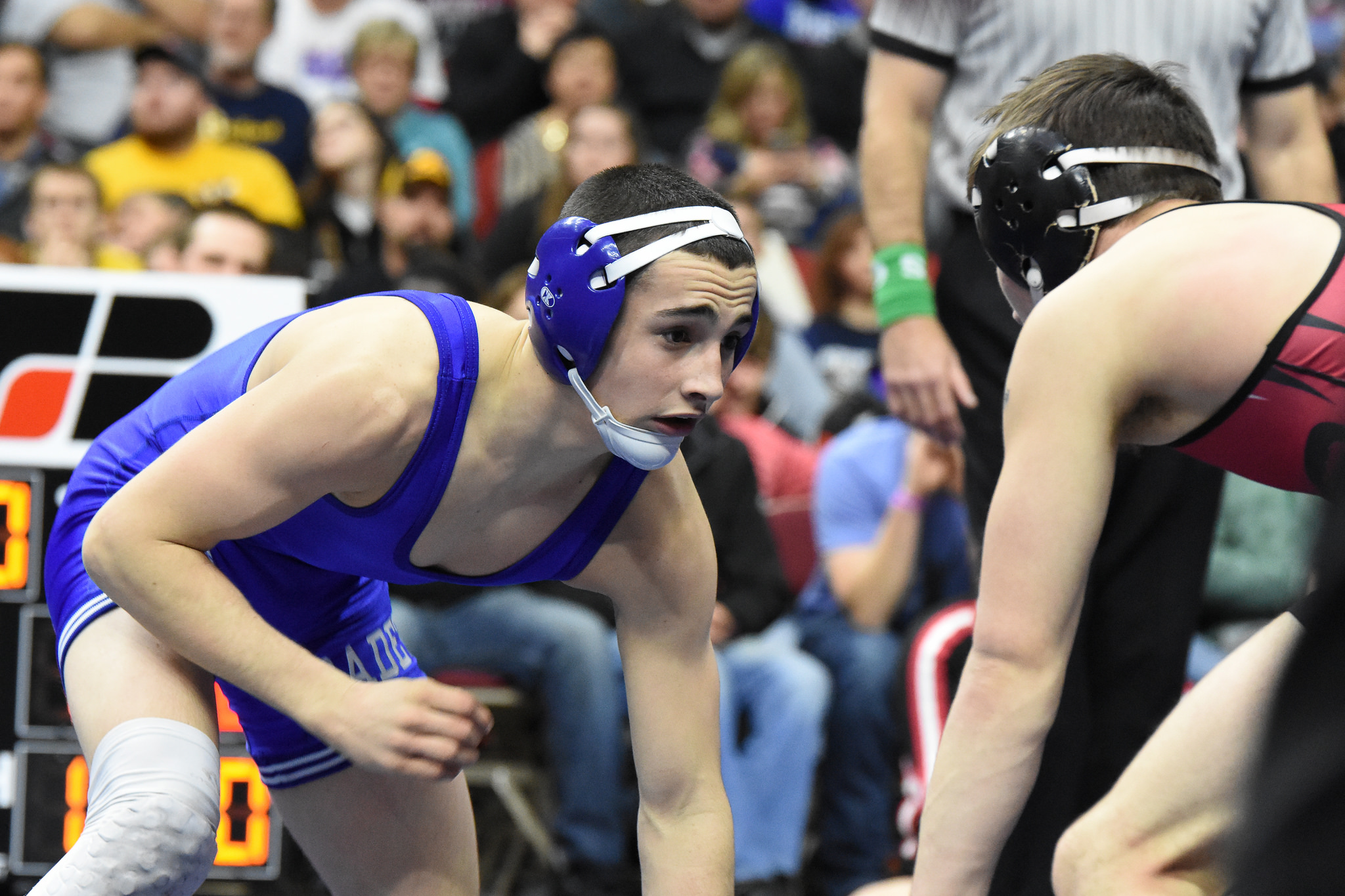 Four wrestlers from the state of Iowa will be heading home from Indiana University of Pennsylvania after competing in the 2016 FloNationals tournament. The tournament is produced by the national media organization Flowrestling, and has become a staple in the premiere postseason competition. Elite Takedown Wrestling Club members Gable Fox, Michael Millage, and Keaton Geerts all made the trip east for the tournament, and Albia’s Carter Isley also competed for a FloNationals title.

The Iowa group formed a mini-wrecking ball this weekend, as all four would earn top eight (or All-American) honors at the tournament, with all three Elite Takedown wrestlers performing above seed.

Leading the Elite Takedown group was 113-pound Crestwood standout Michael Millage, who reached the finals of his bracket as the No. 7 seed. Millage started his tournament with a 6-2 win over Pennsylvania wrestler Alex Hornfeck. He followed that with a 6-4 decision over Lukus Stricker and then a 5-4 win over Jack Medley to secure All-American status. Millage picked up a 7-2 decision against Esco Walker in the semifinals, before falling to the tournament’s top seed Ian Timmins in the finals, 5-1.

A first round loss to the 106-pound No. 9 seed did little to slow Don Bosco’s Gable Fox, who rattled off five straight consolation victories to assure himself a spot on the podium. Fox defeated No. 10 seed Alex Samson and No. 11 seed Tyler Dilley on the way to his eighth place finish.

Rounding out the Elite Takedown group was New Hampton’s Keaton Geerts at 120-pounds. After winning a state title at 132 back in February, it was surprising to see Geerts compete at at 120 (even with the five pound allowance). Geerts opened his tournament with three straight wins to reach the quarterfinals but then was defeated 12-4 by the nation’s #2 ranked 120-pound wrestler, Justin Mejia. Geerts responded with back-to-back wins, including a 13-3 major decision over No. 4 seed Jet Taylor, to earn a top six finish. Geerts would end his day fifth.

The final Iowan competing was the two-time state champion from Albia, Carter Isley at heavyweight. Isley started his tournament with a pair of falls, but got his first challenge in the semifinals, winning 5-4 over Gabe Beyer. Isley would fall in the finals 3-2 to the No. 2 seed Dan Perry to finish runner-up.

There will be no rest for Isley, who boarded a plane last night to be home in time for today’s 38th annual North/South All-Star dual in Charles City.

Mejia looked solid on his way to the finals in his bracket, but fell to second seed Brian Courtney, 14-6 in the finals. Over the past few weeks Courtney has been dubbed as one of the nation’s fastest rising wrestlers, and his win over Mejia certainly cements that.

Storr came into FloNationals as the No. 2 seed and had little trouble reaching the finals. It was there he faced off with Pennsylvania standout Sammy Sasso, in what was billed one of the top matches to watch for in the entire tournament. Sasso came out on top in the end, 4-3.