UNI Goes to Buffalo for Final Dual of the Season 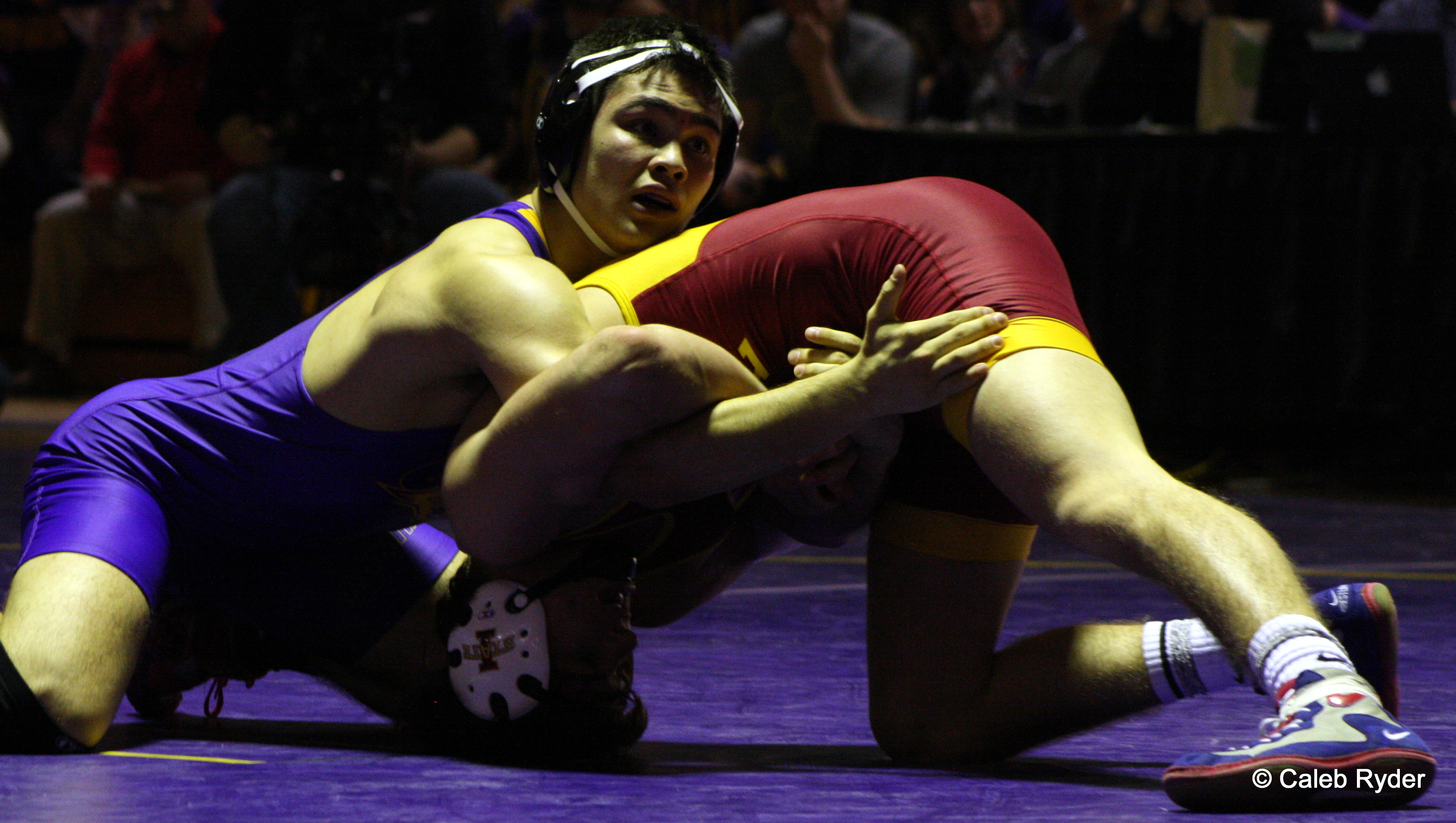 The UNI Panthers are gearing up for their last dual of the 2015-16 season as they go to Buffalo, New York to take on the Bulls from the State University of New York. Both squads find themselves in new places in the MAC – as both are tied for sixth place it’s much lower than UNI expected, but a new stepping stone for UB.

Buffalo is coming off it’s second MAC win, something it hasn’t accomplished in five years. They have wins over both Northern Illinois and Old Dominion; the same two opponents that UNI has wins over. The Panthers are trying not to be added to that list.

Schwab also talked about his lineup and all the injuries that his guys have taken throughout the season.

“Our lineup this weekend, we’re missing a few guys. I’ll never punt dual meets… but you have to get guys healthy, Schwab said. “We have some guys right now that they’re not ready to go compete. When it comes down to it we have to have these guys as ready as possible for the MAC and National Tournament. I’m not sure who’s going to go out to Buffalo.”

This is a tough dual to preview, mainly due to the fact that we don’t know who UNI will wrestle, but as the lineup sits above only one match has previously taken place, and that comes at 165 pounds, where UNI’s Taylor Berger defeated Buffalo’s Rrok Ndokaj 3-1 in sudden victory last season.

This is a dual the Panthers expect to, and, at least on paper, probably should win. They’ll be favored in at least four matches no matter who they bring to New York, and with the lineup above they should be favored in at least six. However much like the dual against Eastern Michigan earlier this year, this is one that can be a big step forward for Buffalo and the Panthers will have to match their energy level. It’s the Bull’s final home dual of the year, where they’ll be honoring senior Muhamed McBryde, and you can bet they will want to send him off with a win.

We’re not sure if the dual will be streamed or not; Buffalo hasn’t released anything about it yet, but their other home duals have all been on ESPN3, so if it is streamed I would think it would be there. I’ll be traveling the day of the dual, so there won’t be a play-by-play thread, but I’ll do my best to update you via our Twitter, @IAwrestle.

Edit: We’ve added the link to the live stream that UNI put out in their release earlier today.