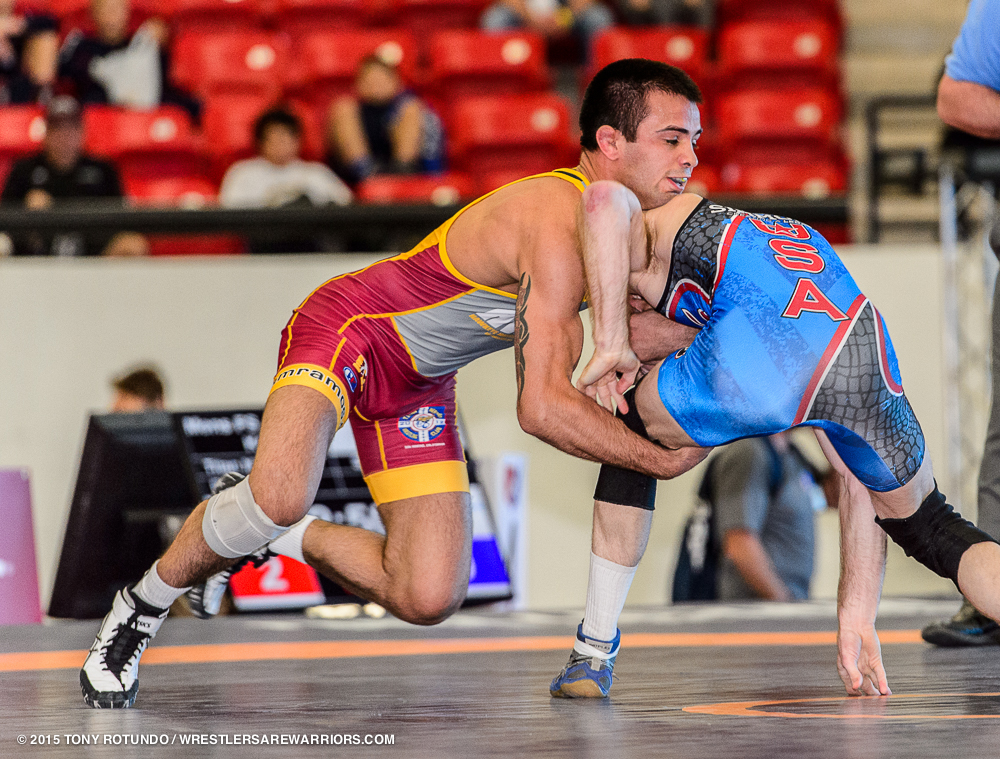 “Tony Ramos drew 2015 Korkin runner-up Grigoriev and if he wins will have Omak Syurun, someone who he beat at last year’s World Cup in LA. Ramos then would have the winner of the bottom 32-35 bunch, none of whom have world level accolades. To make the semis, he would likely need to beat the winner of the round one match between 2014 junior world champ Azamat Tuskaev and Artem Gebekov, who beat pre-tournament favorite Musukaev in the Kadyrov finals in October.

Daniel Dennis has an unknown Russian Naitonals placer in round one, followed by a likely matchup with 2014 Yarygin champ Rustam Ampar in round two. Should he win both of those, he would have Nariman Israpilov in the quarterfinals. Israpilov was a 2013 world bronze medalist and is the only person in this weight to have won a world medal. Ramos and Dennis cannot see each other until the semis.”

With the tournament in Russia, the wrestling will get underway tonight starting at 9:00 PM Central. Two of the best sources for up to the minute results will be IA Wrestle and Dan Lobdell’s Twitter feeds.