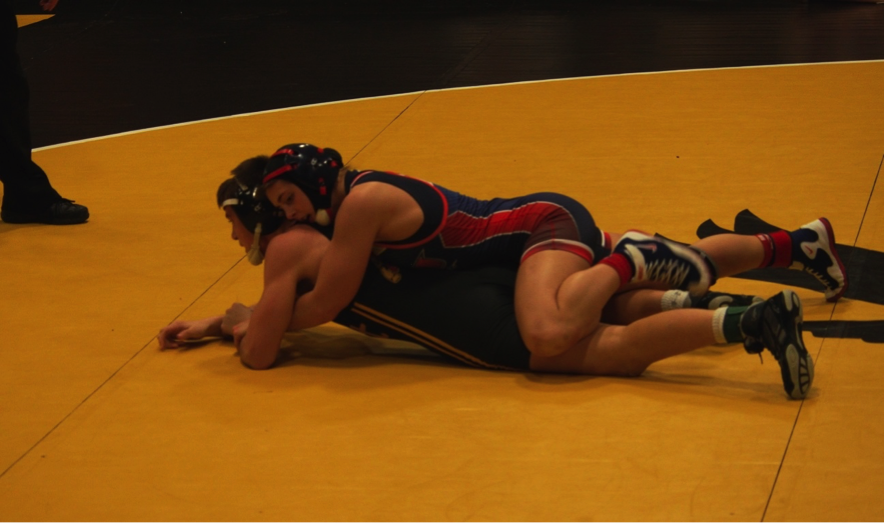 What better way to end the holidays than with some wrestling before the athletes head back to school? Over the past few weeks the senior level women headed to Las Vegas for the Olympic Trials Qualifier, we saw some great matches at the high school level, and over the past weekend there were solid finishes for two of Iowa’s collegiate level wrestlers who competed at the Waldorf College Open.

For more information on the results from Las Vegas check out the Day 1 and Day 2 updates.

While Rachel Watters is the first to qualify for the Olympic Trails to be held April 8th -10th in Iowa City, there will be several additional opportunities in the coming months for the Iowa women to secure their spot:

Missouri Valley and Waldorf are both scheduled to compete January 8th-9th at the National Wrestling Coaches Association (NWCA) National Duals. The McKendree University women (Lebanon, IL); which include Iowa wrestlers Jasmine Bailey (136), Megan Black (123), and Cassy Herkelman (136), will also be competing at the NWCA National Duals.

Highlights since our last update include the following varsity performances:

Felicity Taylor of South Winneshiek picked up a 10-8 decision to go 1-1 and improve her overall varsity record to 9-7. Taylor’s JV record remains at 1-1.