Skip to content
1A 2A 3A High School womens 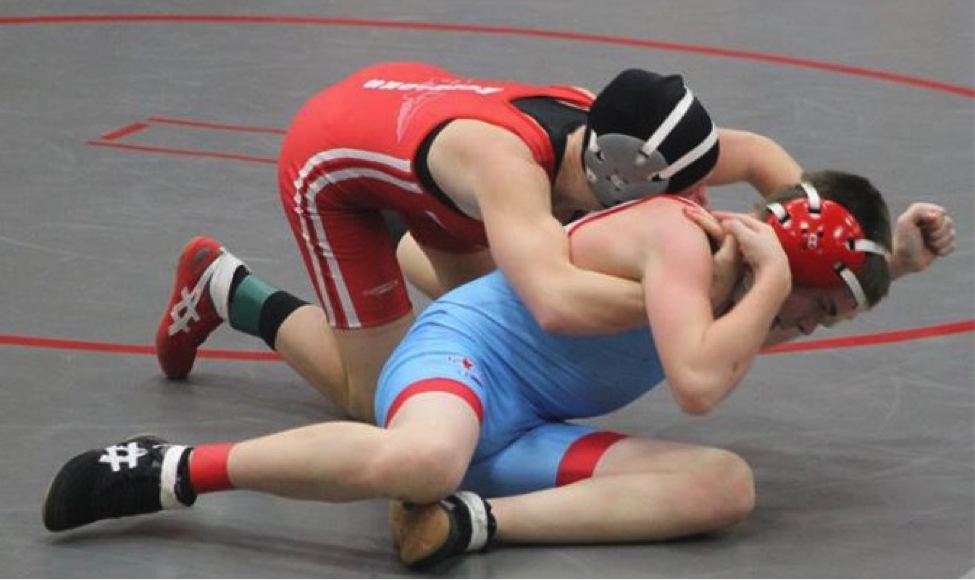 It was a busy week at the high school level with a large number of matches and some great results from the wrestlers. There were 3 additional participants who joined high school teams this week bringing the 2015-2016 season to a record 66 female wrestlers.

The senior-level and college women representing Iowa were not in active competition this past week as they moved into the holiday break and prepared for the U.S. Open next weekend. There will be six women representing Iowa next Friday and Saturday, December 18th and 19th in Las Vegas for a chance to qualify for competition at the Olympic Team Trials:

A top-seven finish in each weight class will earn a qualification to compete at the Olympic Team Trials next April in Iowa City which will ultimately determine the 2016 U.S. Olympic Team.

For more information on each of the senior-level competitors from Iowa, check out our update from last week.

Megan Black has moved from 5th place to 7th place at 123 pounds.

We have included the results of the matches since our last update and have compiled the overall record for each wrestler both at the varsity and JV level.

Highlights of the week include the following varsity performances:

Felicity Taylor of South Winneshiek had an outstanding week picking up 3 pins and a 10-3 decision to go 4-1 for the week and improve her overall varsity record to 5-4.

Rylee Zobac of Starmont picked up a pin and a forfeit to go 2-1 for the week. Her varsity record has improved to 6-5 and JV record stands at 0-3.

Kaia Graham of Oskaloosa picked up a first-period pin and a forfeit to go 2-2 for the week making her varsity record 3-4 for the season.

McKinna Faulkenberry of OA-BCIG won with an 11-3 decision to go 1-3 for the week and an overall varsity record of 4-6.

Rachel Watters of Ballard picked up a pin to go 1-2 for the week and an overall varsity record of 5-4.

Here are this week’s complete results:

The schedule looks to be a busy one and we look forward to bringing you the latest from the U.S. Open and around Iowa in next week’s update. For additional updates and information throughout the week (including updates from Las Vegas), follow us on Twitter: @watters_ia and @FEWTeamIowa.