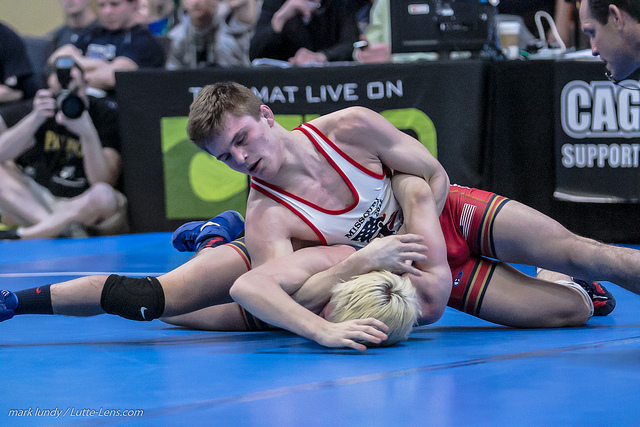 We are in that in-between phase where college wrestling is starting to get underway, and high school pratices will start up soon. With that we wanted to kick off the wrestling season with an instant classic – the 2014 Keith Young 145 pounds finals when two of the best wrestlers in the country squared off. Bettendorf’s Fredy Stroker and Union’s Max Thomsen.