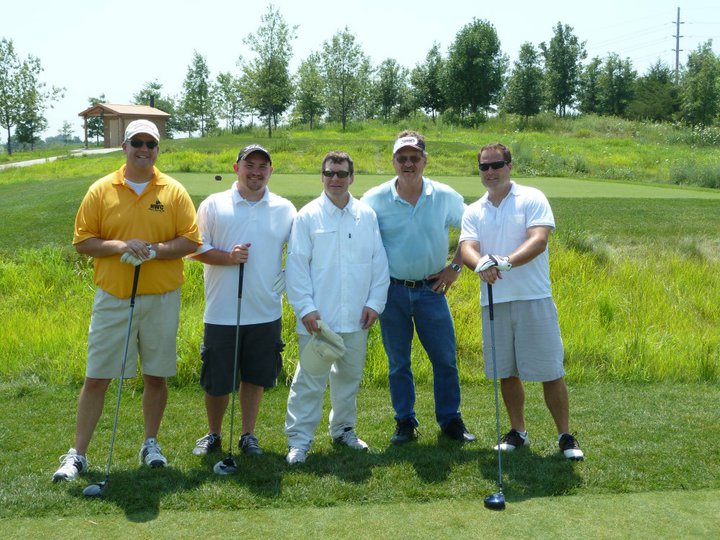 There are very few who can deny the sense of pride felt when one of our nation’s athletes stands atop the podium on the world stage, with a gold medal draped around his neck. Especially when it’s a homegrown talent from the state of Iowa.

Of course the success on the wrestling mats wouldn’t be possible without the generosity of many. Be part of something special. Find out how you can help our athletes pursue their Olympic dreams.