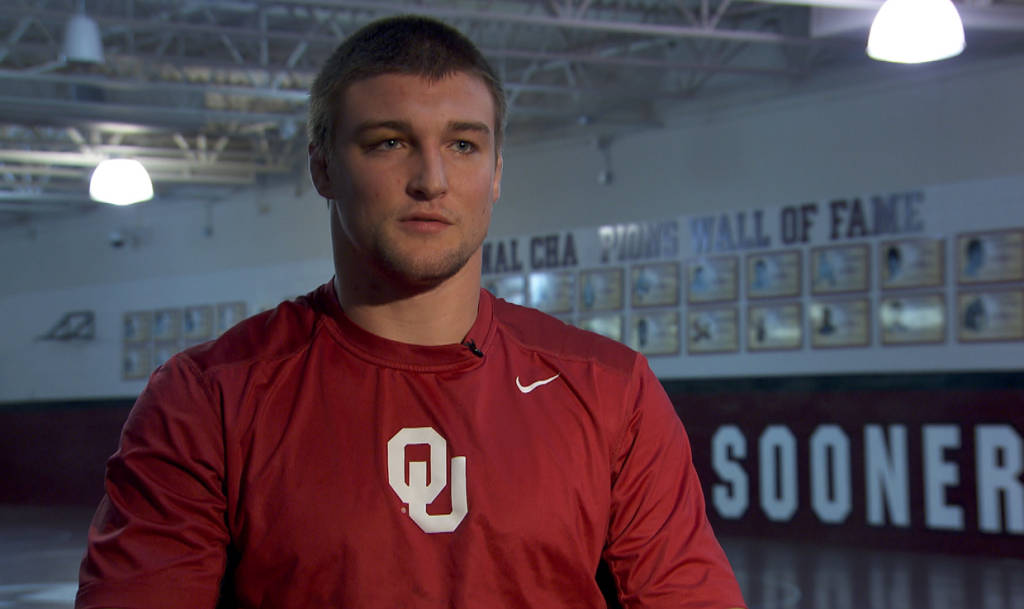 The University of Iowa has announced that Travis Rutt will join the wrestling coaching staff as the strength and conditioning coach for the 2015-16 season. Rutt joins a staff that is led by head coach Tom Brands, associate coach Terry Brands, and assistant coaches Ryan Morningstar and Ben Berhow.

Rutt was a 2011 NCAA All-American at 184 pounds for Big Ten rival Wisconsin back in 2011 where he took seventh over Minnesota Gopher Kevin Stienhaus. Following the 2011 season, Rutt opted to take an Olympic redshirt and sat out the 2012 season to train for the Olympic team. He then transferred with former Wisconsin teammate Andrew Howe to the University of Oklahoma, where he competed his final season in 2014. In his last year he was crowned the Big 12 runner-up at 197 pounds.

From the school release:

“I am excited for the opportunity coach Brands has given me,” said Rutt. “I am eager to begin working with the program and do everything I can to bring another national championship to Iowa City.”

Also according to the release Rutt severed as the director of strength and fitness at Pinnacle Strong, which is a private sports performance training center. He also served as Greco-Roman/strength and condition coach for the Minnesota Storm Wrestling Club.

This past season he served as the strength and conditioning coach to Division III powerhouse Augsburg College.

Rutt looks to replace former Hawkeye All-American Luke Lofthouse, who previously held the position on the Iowa staff, until he accepted a position in his home state at Utah Valley University. This is the second assistant coach Tom Brands has pulled from up north, as Berhow joined the program from the University of Minnesota.