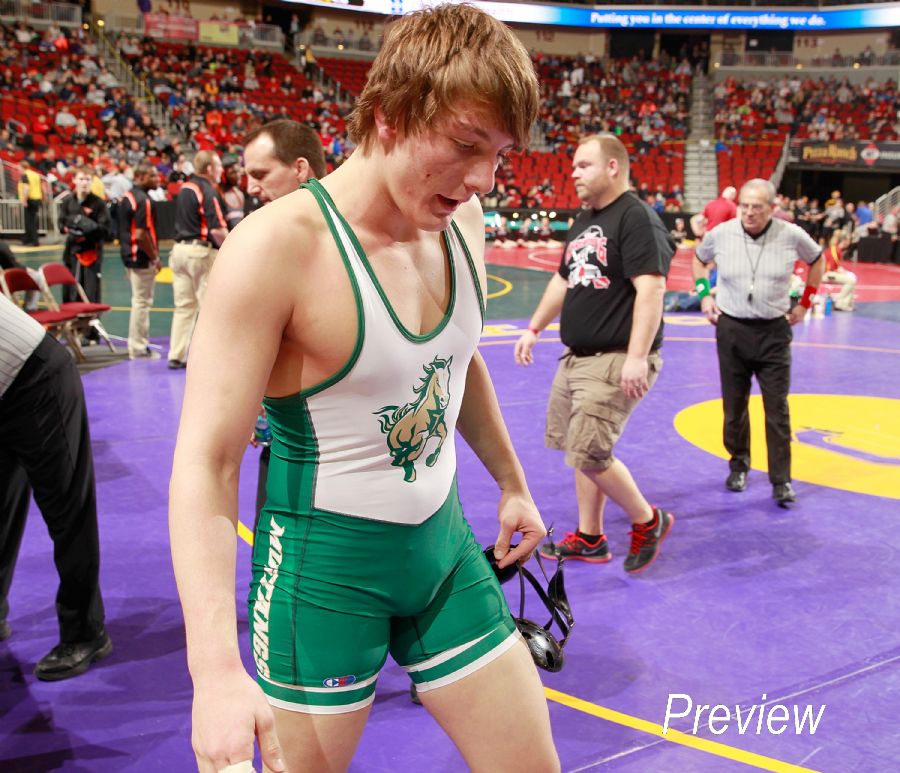 Flowrestling has released updated high school weight class rankings and 11 Iowa prep wrestlers made the list. Over half of the representatives on the list from Iowa are from the 2016 going to be senior class, and of that group only Ethan Andersen of Southeast Polk has announced their college plans.

Let’s go ahead and take a look into the Iowans that made the rankings.

After a rocky Cadet Nationals, Biscoglia’s strong performance at Cadet National Duals rockets him from the teens back into the top ten. He along with Fort Dodge’s Brody Teske, are the only two Iowans from the class of 2018 that made the class rankings.

Speaking of Fort Dodge, they look to be one of the top teams in the 3A team race for next season and having a nationally ranked Sam Cook to go along with Teske is a big part of their strength. They are part of six returning state place winners for Fort Dodge.

Taking a look at the list you might notice that of the 11 ranked, three of them reside in the 220 pound weight class, and all three of those wrestlers are in the top ten of that weight. While I expect to see some changes – Isley alone seems a lock for heavyweight, and the other two may follow, I don’t expect them to fall off that much with a weight bump. The Andersen and Gannon Gremmel matchup is the best individual matchup the state can offer.

Two Iowans, Brock Rathbun of Center Point and Marcus Coleman of Ames each make their debut in the top 20. For Coleman it’s simply a promotion from the honorable mention list after he was named to the All-Cadet team at National Duals. Rathbun makes his first appearance in Flo’s ranking, but had been as high as the top ten in InterMat’s.

The Iowa Hawkeyes have fourflo recruits in the rankings as well. Both Alex Marinelli and Kaleb Young are ranked in the top ten at 160 pounds. Marinelli has held the top spot since December of last year and is a top three recruit in this coming year. Young is a top 50 recruit, and who made the jump to the top ten after wrestling at 152 last season.

Mejia and Renteria round out the Hawkeye recruits with a pair of future lightweights also in the top ten of their weight class. Both Mejia and Renteria are assumedly looking to go up two weights from a year ago where both were top five recruits at 113 pounds. Both growth and team need are expected to play a factor in their weight classes for 2015-16.