Southeast Polk remains atop 3A leaderboard – 11 will medal 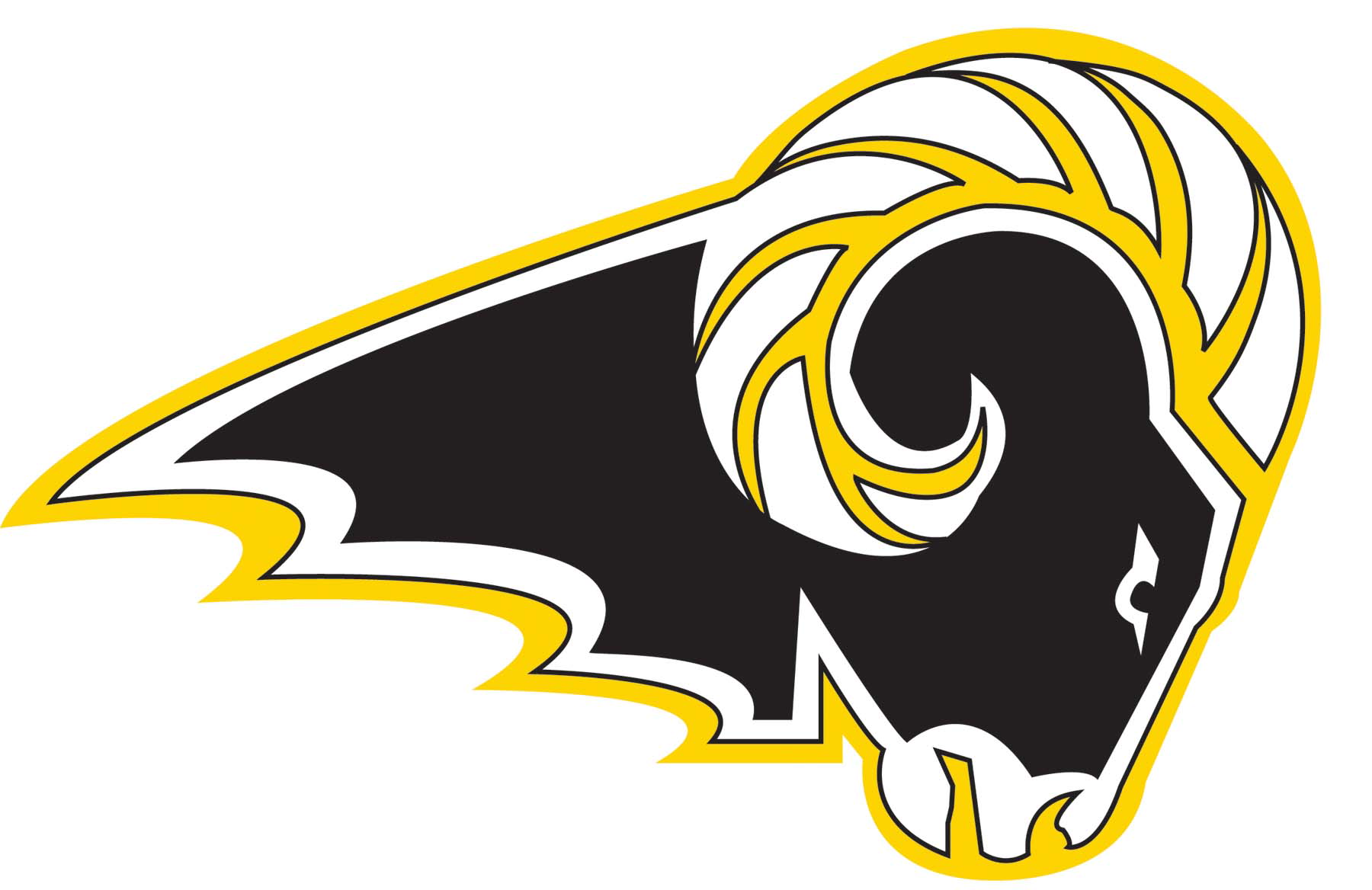 Following this morning’s quarterfinal round was the round of 12 or “the blood round” which determined what wrestlers would finish in the top eight – which means the podium. All wrestlers still alive are guaranteed placewinners for their respective teams.

The #1 ranked Southeast Polk Rams continued their dominance through today’s 3A quarterfinal session as they placed eight wrestlers into tonight’s semifinal, which is how many wrestlers the next two closest teams each had coming into this morning’s session. #9 Gauge Perrien (106) scored an upset over #6 Paxton Whiteaker (Lewis Central) to kick off the round for Southeast Polk to guarantee the Rams first placewinner. Perrien will be joined by teammates #1 Nolan Helickson (126), #2 Keegan Shaw (138) #2 Aaron Meyer (145), #4 Briar Dittmer (152), #5 Deion Mikesell (195), #3 Ethan Andersen (220), and #1 Jake Marnin (285) in the semifinals. Also guaranteed at least an 8th place finish for the Rams is Adam Brown (120), Brady Bucheit (160), and  Kameron Padavich (182). Southeast Polk has extended their lead over the field to 17.5 points to outpace #2 Bettendorf by 30.5 points now.

Remaining unchanged is the #2 Bettendorf Bulldog squad who put six of their quarterfinalists into the semifinals, and have an additional wrestler #3 Jacob Woodard alive on the backside. Bettendorf has a lot of heavy hitters including #1 Jack Wagner (113), #1 Jacob Schwarm (120), #2 Jackson Gallagher (126), #2 Paul Glynn (132), #1 Fredy Stroker (145), and #1 Dayton Racer (160) all of whom will be favored in their semifinal matches. Schwarm had one of the biggest wins on the morning when he downed #2 Tanner Rohweder (Iowa City West) by major decision. Paul Glynn will have to go through #3 Nathan Sands (Waverly-Shell Rock) in his next match, but if he wins he will be the highest remaining ranked wrestler in his bracket. #5 Spencer Nevills (Pleasant Valley) knocked off #1 Henry Pohlmeyer (Johnston) 3-0 in the quarterfinals.

A step back: Cedar Rapids Prairie moves down a spot in the team race and they will have three wrestling in the semifinals in #4 Sam Uthoff (126), #3 Josh Wenger (138) and #5 Jarrod Cadena. #5 Marcus England (106) and #8 Taylor Mehmen (195) will also finish on the podium for the Hawks. Cadena had a big 8-6 SV win over #3 (at 195) Donovan Doyle of Iowa City West to punch his ticket to the semifinals. Senior Josh Wenger will have #8 Chase Seaney (Fort Madison) and if he wins that match will go on to face the winner of the #1 Daniel Kelly (Cedar Falls) vs #2 Keegan Shaw (SE Polk) semifinal.

New to the top 5: Pleasant Valley moves into the top five, and are led by Spencer Nevills’ win over Henry Pohlmeyer in the quarterfinals. #9 David Carr will join Nevills in the semifinals, with Darien Collins (126), Christian Foote (145), and Chance Cary (195) also alive on the consolation side.

Out: North Scott (6th – 35 points) drops from the top five and sit one point out from being back. Sitting two points behind North Scott is Waverly-Shell Rock who placed #5 Austin Yant (113), #3 Nathan Sands (132), and #1 Bryce Steiert (160) into the semifinals, and with a good night session can make their move up.