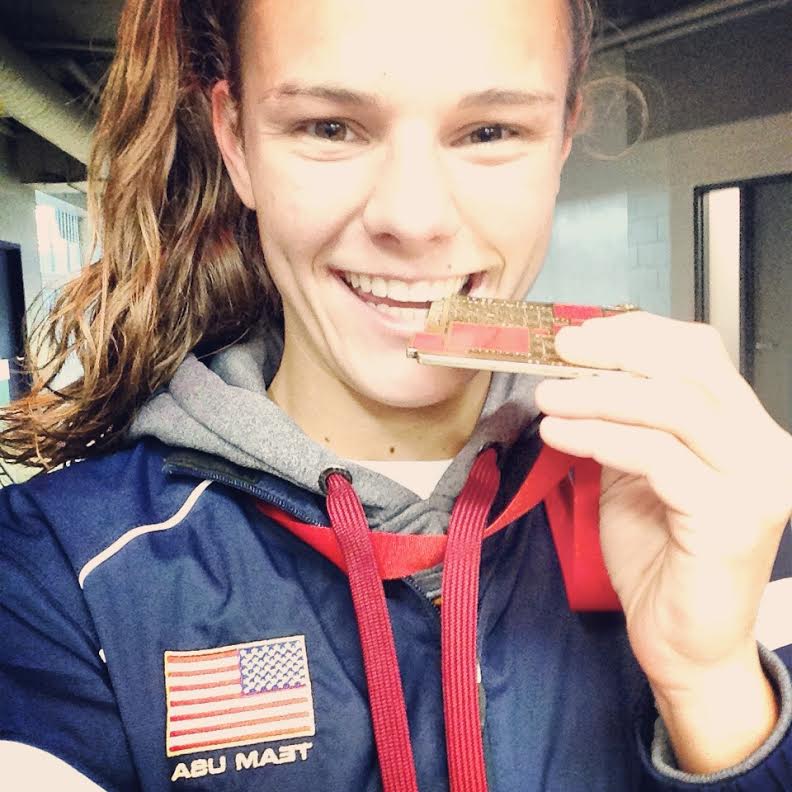 Regular Girls in an Remarkable Sport

Iowa’s female wrestlers, as formidable as their male counterparts on the mat and just as serious about ensuring the future of this ancient sport. You might have seen one of them on ESPN, and another on the podium at the prestigious Iowa State High School Tournament, but how well do you know the young ladies that represent Iowa and the United States in wrestling competition?

They are farmer’s daughters, big and little sisters, urban artists, and role models. They are regular Iowa girls striving to be champions like their fathers, brothers, and uncles. That second grader you see at tournaments may already be a National Champion; that Junior athlete could have earned a spot in the US Women’s Wrestling National Freestyle Development Program.

Women’s wrestling is part of United World Wrestling and USA Wrestling’s future. They represent the inclusive, engaging, necessary change to wrestling that won back a temporary spot in the 2020 and 2024 Olympic Games. The country is making strides but how does Iowa stand up?

Here are the details.

Waldorf college started their women’s program in 2010. That may account for some of the all ages USA wrestling membership increase between 2008 and 2013. Currently there are 25 women’s college freestyle programs with an additional 16 expected to be added in the next two seasons.
It is tough to find true hard numbers out there so take this next number with a grain of salt. Believe it or not there were nearly 9,000 high school girls that competed in school sponsored wrestling events in 2013; Iowa had only 36 female high school wrestlers. 36!!!

* Note that the National Wrestling Coaches Association reports participation, meet records, names of athletes and their schools. Grades 9-12 NWCA girls participation for 2012-2013 in Iowa is only 36. The data reported in the graph above is from the National Federation of State High School Associations (NFHS), generated from “annual school reports” and includes an additional 30 unverifiable athletes. It is presumed this may happen due to some combined school districts having multiple schools report the same athlete.
As the 2014/2015 season approaches, Iowa/USA wrestling is looking to increase competitive opportunities in the state, offer our youth teams more national exposure, and build on the recent  success of our smallest membership category, the girls/women’s division. The loyal wrestling fan base and talented coaching staff across the state have an opportunity this year too. Please let this new season be the time that you focus on the future of wrestling, embrace change and help grow wrestling. It is time for Iowa to step up and start hosting more female tournaments. These women deserve their spot in this sport too.
Since 2011, every Iowa female wrestler to earn All-American status during her senior year of high school has gone on to wrestle on scholarship in college. Parents there is your motivation to let your little girl try the great sport of wrestling.

To learn more about how you can get involved check out the Iowa/USA Wrestling webpage for upcoming girls tournaments and follow Female Elite Wrestling on Facebook for networking and updated wrestling results.