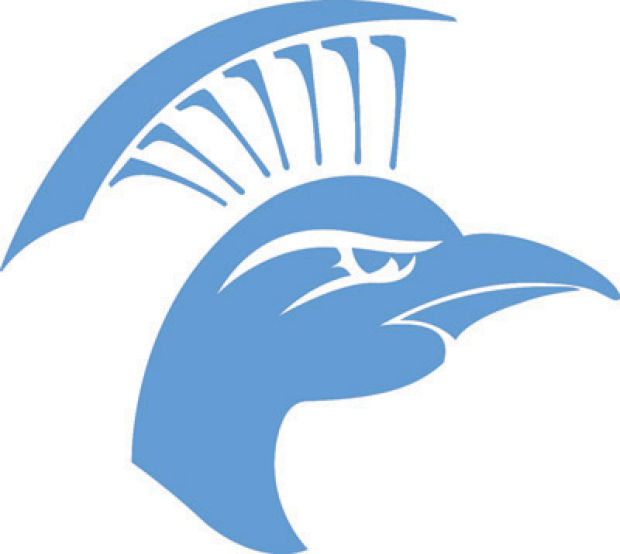 Upper Iowa will open their season at home with a pair of duals on Nov. 6 and cap off their season in St. Louis at the NCAA Championships.

The Peacock wrestling program led by Head Coach Heath Grimm, who enters his 15th season with the team, has released their 2014-15 schedule which will be capped off at the NCAA Championships in St. Louis, Mo. on March 14-15, 2015. This year’s wrestling calendar breaks down into three main sections; the open tournament and non-conference dual season, the Northern Sun Conference season, and the NCAA postseason.

Upper Iowa will open their campaign with a pair of home duals on the evening of Nov. 5. The Peacocks will welcome the Warriors of Waldorf College and the Bulldogs of Truman State University to Dorman Gym for UIU’s only home action prior to the holiday break.

“We’re glad to add Truman State to our schedule as a NCAA Division II and regional opponent,” said Grimm. “It’s an excellent way to get the year started.”

Following the season-opening duals, Upper Iowa will battle in five tournaments across November and December. The first three competitions in will keep the Peacocks close to home and in familiar surroundings at Luther College (Nov. 15), Augsburg College (Nov. 22) and Simpson College (Dec. 6). The Augsburg Open is in Minneapolis and features wrestlers from all levels and is a strong tournament thanks to the number of participants.

Just like last season, the Peacocks will wrap up their tournament season with appearances at the Midwest Classic in Indianapolis, Ind. from Dec. 13-14 and the Reno Tournament of Champions in Reno, Nev. on Dec. 22.

The Peacocks placed fourth at the Midwest Classic last year after claiming the runner up spot in each of the previous three seasons. Overall, UIU has competed in the tournament seven times placing first once, second four times, and inside the top eight the other two times. The tournament will be the Peacocks’ first team-score event.
Upper Iowa’s final event in December is known as the “Toughest Tournament in the Country” at the RTOC; last year, UIU placed seventh out of twenty-five teams. The field is heavily a NCAA Division I field as Nebraska claimed the team title with 159 points, while Wyoming (103), North Carolina (97), West Virginia (78.5) and Ohio rounded out the top five. Upper Iowa scored 48.5 points to top NCAA Division I powers Oregon State (47 pts), Stanford (35.5) and Boise State (33).

“The RTOC will be celebrating their 20th anniversary this December and always features some of Division I’s best teams.” Grimm continued, “Arizona St, Boise St, Ohio, Oklahoma, Oklahoma State, Stanford, West Virginia, and Wyoming have already committed to attend. We were the highest placing team among non-Division I institutions led Carl Broghammer’s appearance in the 197-pound semifinal.”

The Peacocks will return from the holiday break for a dual with the NCAA Division III Eagles of the University of Wisconsin-La Crosse in New Hampton, Iowa. UIU’s dual with UW-La Crosse will cap off a day of great Iowa high school action.

“What makes this dual special is the fact that we have 5 wrestlers from New Hampton on our team,” said Grimm. “On top of that, both Dave Malecek [UWL head coach] and I are Osage High School alums and former teammates. If that isn’t enough, Coach Skaar [UIU assistant] spent two seasons as the head coach at UWL; the Eagles placed second at NCAA Division III during his time there.”

Upper Iowa will compete in the NWCA National Duals again this year in Fort Wayne, Ind. on Jan. 10-11. This year’s tournament, as always, will attract the best NCAA DII teams in the country. Upper Iowa has placed in the top eight in six of the last seven years including a program-best third place in 2012. Last season, the team placed seventh, while claiming fifth in 2010, sixth in 2014, seventh in 2009 and eighth in 2008.

Following the NSIC season, Upper Iowa will send 10 wrestlers to compete at the NCAA Super Regional III. The new regional alignment has loaded the qualifying tournament with 15 teams. Of those 15 teams, 9 call the NSIC home, while three schools will come from the Great Lakes Valley Conference (Truman State, Maryville University and McKendree University) and two more from the Mid-America Intercollegiate Athletic Association (University of Central Missouri and Lindenwood) and one from the Great American Conference (Ouachita Baptist).

The location for the two day regional tournament, Feb. 28-Mar. 1, will be Mankato, Minn. The regional will be intense as 150 wrestlers will be battling for just 40 berths to the national tournament. The top four wrestlers in each weight class will earn a spot at the NCAA Championships in St. Louis, Mo. on Mar. 14 and 15.

Upper Iowa has placed in the top six at the NCAA Division II Wrestling Championships in four of the last five years. The Peacocks place fifteenth last year in Cleveland, Ohio after claiming a third place trophy in 2010, a fourth place trophy in 2011. The team placed sixth in 2012 and fifth in 2013.