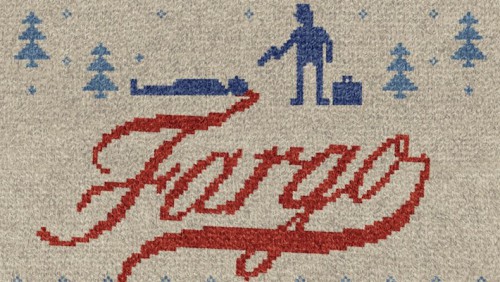 According to AWP (Associated Wrestling Press), three Iowans have been selected as the favorites to win their weight class next week at Fargo’s National Freestyle Championships. Dubuque’s Gannon Gremmel is the first name to show up on the list (and the only Cadet) at the 220. Gremmel lost to Ethan Andersen in the semifinals of the state tournament and wound up placing 5th in the 3A 220 bracket this past February. Gremmel is Flowrestling #9 ranked 220 wrestler.

The next Iowans that show up are in the Junior division, and the name that surprises absolutely no one Fredy Stroker at 145. Stroker is projected to win over a very good (and fast rising) Isaiah White. White was able to notch a lot of quality wins at the Junior duals by defeating Michigan bound Zac Hall, Iowa bound Logan Ryan, and freshman phenom Brady Berge. Stroker is currently ranked #1 at 138 and while it wouldn’t surprise me for Stroker to beat White, and the match would definitely be categorized as can’t miss wrestling (I know, I know, most of Fargo, and especially Fargo finals is can’t miss).

The final Iowan is heavyweight Jake Scanlan who is predicted to win over UNI commit Adarios Jones. Scanlan left Southeast Polk to go out and compete for Wyoming Seminary in Pennsylvania this past season.

If you were wondering, yes there are some notable Iowans left off the list, like Carter Happel (2013 Cadet Champion at 132), Ethan Andersen, and Drew West. All three of these young men won the Cadet National tournament in Akron, Ohio so they traveled overseas to compete at Cadet World’s in Slovakia. West and Andersen both went 0-1 on the first day of the tournament.

If you clicked the link at the top there was a couple names you might be familiar with in Corey Shie (Ohio) and Nick Lee (Indiana). Shie, was the wrestler who beat Happel on 8-8 criteria, however Happel caught a few breaks (and dominated everyone else) to make the Cadet finals against Lee. Shie is currently predicted to finish second by AWP at 126 (Cadet), while Lee is predicted to win 132 (Cadet). Maybe it’s just me, but I think Lee should consider himself lucky, as I think we probably would have had to watch another video like this one below, just with an updated year:

I expect some good things from the Iowans showing up at Fargo, and I think the quality of Iowans is better than last year and I think Iowa should at least match last years results (2 champs – Happel and Marnin) or possibly exceed it if AWP is correct.