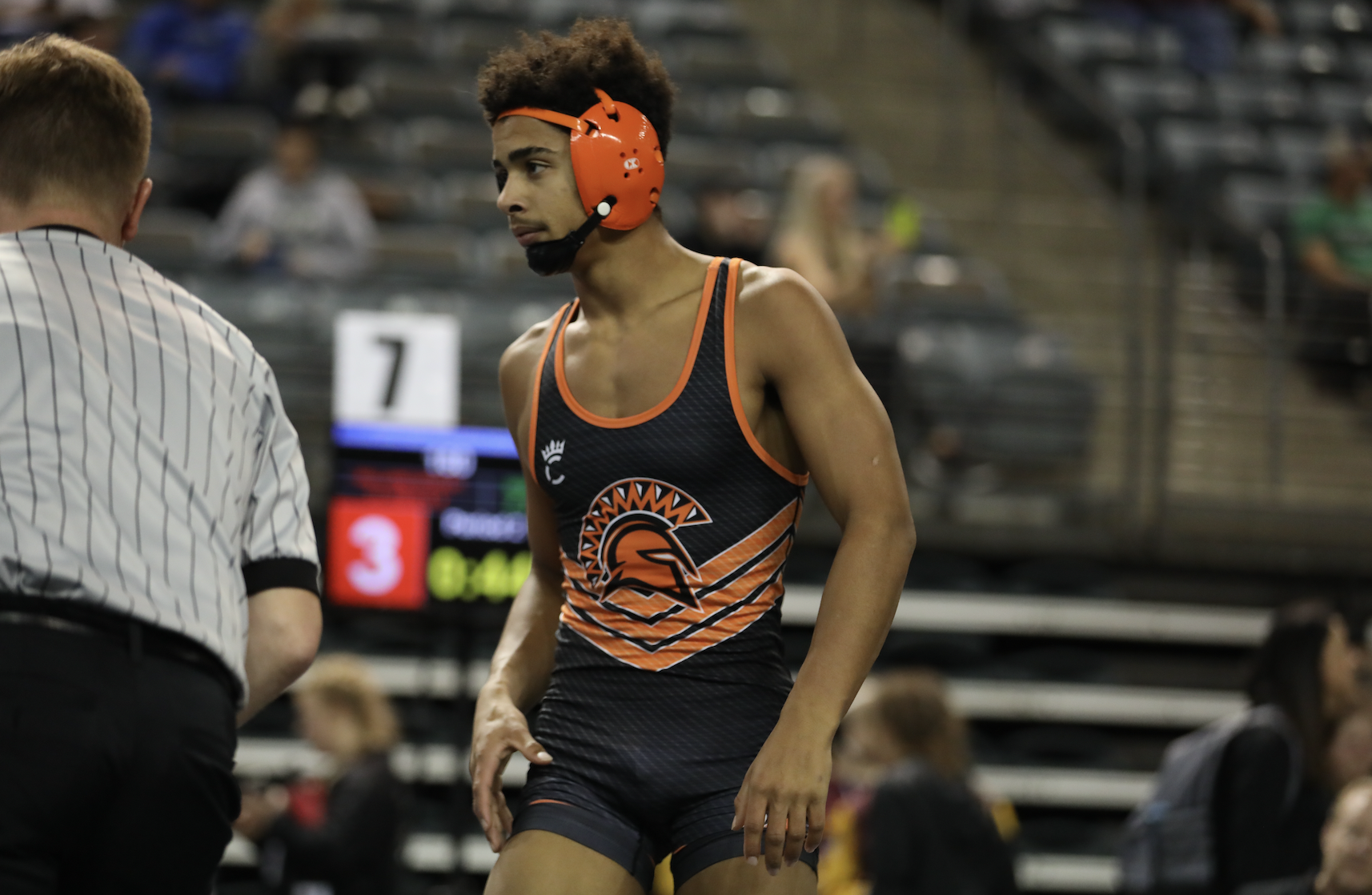 Brayden Bohnsack has been on fire since dropping down to 106 and makes his move all the way to #1 with a win over Carter West. Hampton-Dumont’s Jayson Stevens also makes a big jump to #4 after his win over Linden Phetxoumphone. Mitchell Schmauss of Crestwood continues to impress and keeps moving up the rankings to #6 now. There are a couple new faces as well as Dreylen Schweitzer drops to 106 and has a couple big wins over Jayce Curry and Cooper Hinz. Jesse Jens also makes his rankings debut after knocking off Nico Venturi.

Not a lot of movement at 113 in this set. Hedeman and Weber remain undefeated at the top. The 3-6 guys all took losses to 3A guys and Cyler Cirks beat Zabka twice since the last rankings. There are 2 new faces at the bottom as Freshman Kael Cook and Junior Jonah Luensman make their moves down to 113.

The top 10 guys remain the same with the only movement being Ethan Skoglund dropping a few spots after dropping a match to Shane Hanford and taking a couple other losses. The 6 through 9 guys all move up a spot because of it. There is also one new face as Freshman Landon Davis of Eddyville-Blakesburg-Fremont continues his stellar campaign.

Kaiden Dietzenbach and Jase Jaspers each move up a spot after picking up some big wins and Chavez drops a match to Young of Indianola. Dietzenbach remains undefeated and Jaspers is RED HOT right now with a number of highly ranked wins. Barret Morgan moves up after defeating Jayden Gargano twice and Cael Nelson has been wrestling very well including a recent win over Jax Miller. Lincoln Keeler of Creston is back on the mat and back into the rankings this week with a couple of nice wins over Peyton Harger and previously ranked Kyler Sandholm.

There are no changes to the top 4 guys but some good movement after that. Royce Butt defeated Cadyn Wild who defeated Max Currier. Independence lineup seems to be taking shape and Kaden Kremer appears to be the guy at 132 and he comes in at 9th this week with a couple of really nice wins over 3A opponents. Carter Lamont of Vinton-Shellsburg and Deken Sorensen of Davis County also find themselves in the rankings this week.

The top half of the rankings at 138 remain unchanged. Austin Evans of Creston appears to be healthy and is wrestling well right now including a win over Cade Korsmo. Peyton Nixon drops a few spots after taking a few losses the last couple of weeks. There is a few guys on the outside that are really close and 9-16 could go a few different ways.

There is some major shakeup near the top of the rankings at 145 as Cooper Ludwig of Carroll settles in at this weight and knocks off previous #2 Ty Koedam twice. Michael Macias defeated Brady Stille head to head and he moves up to #2 here. This might be the deepest weight in class 2A with some really good kids just outside the top 12.

The top 9 guys at 152 remain completely unchanged in this set of rankings. The only movement is that previously ranked Justin Keller of Albia seems to have moved down to 145 and Alex Beaty of Forest City appears to be back and wrestling well and he slides in at 10th.

This weight sees quite a bit of change with Logan Peyton taking a couple of losses to Gavin Scheuermann and Zayvion Ellington dropping him quite a bit. Gallegos, Strubbe, Ellington and Strantz have all been wrestling each other a lot and making things at the bottom complicated.

The top 4 at this weight remain unchanged and the top 12 guys remain the same but a little shakeup in the order 5-12. Ben Tenge defeated Michael Ohotto, Kaden Street defeated Henry Ryan and Eduardo Garcia, and Cayden Buskohl defeated Clay Saak over the last few weeks to shake things up.

The top 7 guys remain unchanged and it’s the same 12 guys ranked overall. The only movement came as Garrett McHugh defeated Jackson Boese to move up a couple of spots. Keep an eye on Jace Mulder of Boyden-Hull/Rock Valley who sits JUST outside the top 12 right now waiting to get in.

This is the only weight in 2A where the top 12 remains completely unchanged. The only head to head was CJ Hisler knocking off Will Ward and Gabriel Christensen defeating Jayden Allen-Winston.

Nick Reinicke of Dike-New Hartford makes the jump to #1 as he remains undefeated and now has a common opponent win over 1A #2 Mason Knipp who defeated Muller earlier this season. The other major change is the return of state place winner Clark Younggreen of Mount Vernon coming back off of a football injury. Rudy Papakee falls a few spots after a couple of losses and previously ranked Jack Mendoza appears to be on the move down to 195. Jadyn Cooper of Winterset moves in after knocking off previously ranked Miles Mundorf. Keep an eye out for Cole Sigler of Anamosa who was a state qualifier at 285 last year and looks to be moving down to this weight class.

This weight has seen a ton of movement all year long and this week is no different. Geuther moves back up to #1 after defeating Colton Wieland and 3A ranked Logan Huckfelt. Huckfelt defeated Korver Hupke last weekend. Paul Ballard of Albia continues to climb the rankings and is undefeated with some really nice wins including recent wins over Coil and highly ranked 1A wrestler Daniel Gregory. There are also a couple of new names near the bottom of the rankings with Evan Sorensen of Atlantic and Colton Wieland of Carroll making their debuts. Sorensen recently defeated Max Chapman of Creston.