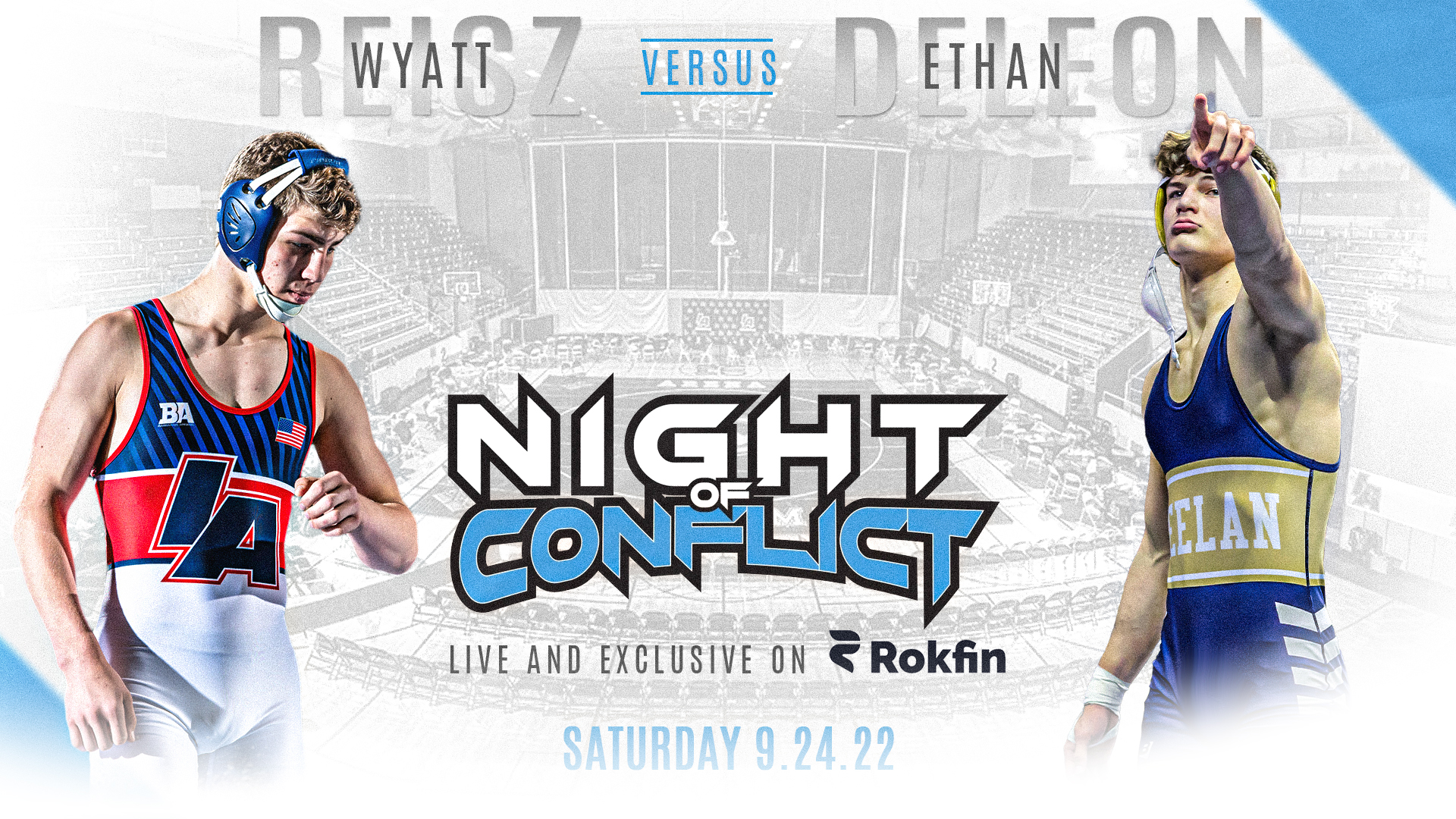 Our first match announcement will bring the local element to the table with Logan-Magnolia’s Wyatt Reisz facing off against Bishop Heelan Catholic’s Ethan Deleon in an upper weight battle. Both wrestlers recently appeared in IAwrestle’s top 50 wrestlers in the Class of 2023.

Reisz checks in at #17 on the Senior list and is good for #26 overall in Iowa according to the latest Fab 50. Reisz broke out as a freshman earning a fifth place finish at state, and followed that up with back-to-back title winning performances as a sophomore and junior.

DeLeon just missed on the podium as a freshman, but came back to place fifth as a sophomore and in 2022 he was the state runner-up at 170 pounds. He checks in at #34 in the Senior list and his resume also includes solid finishes at the Northern Plains Regional, and he is a USA Wrestling Preseason All-American in folkstyle.