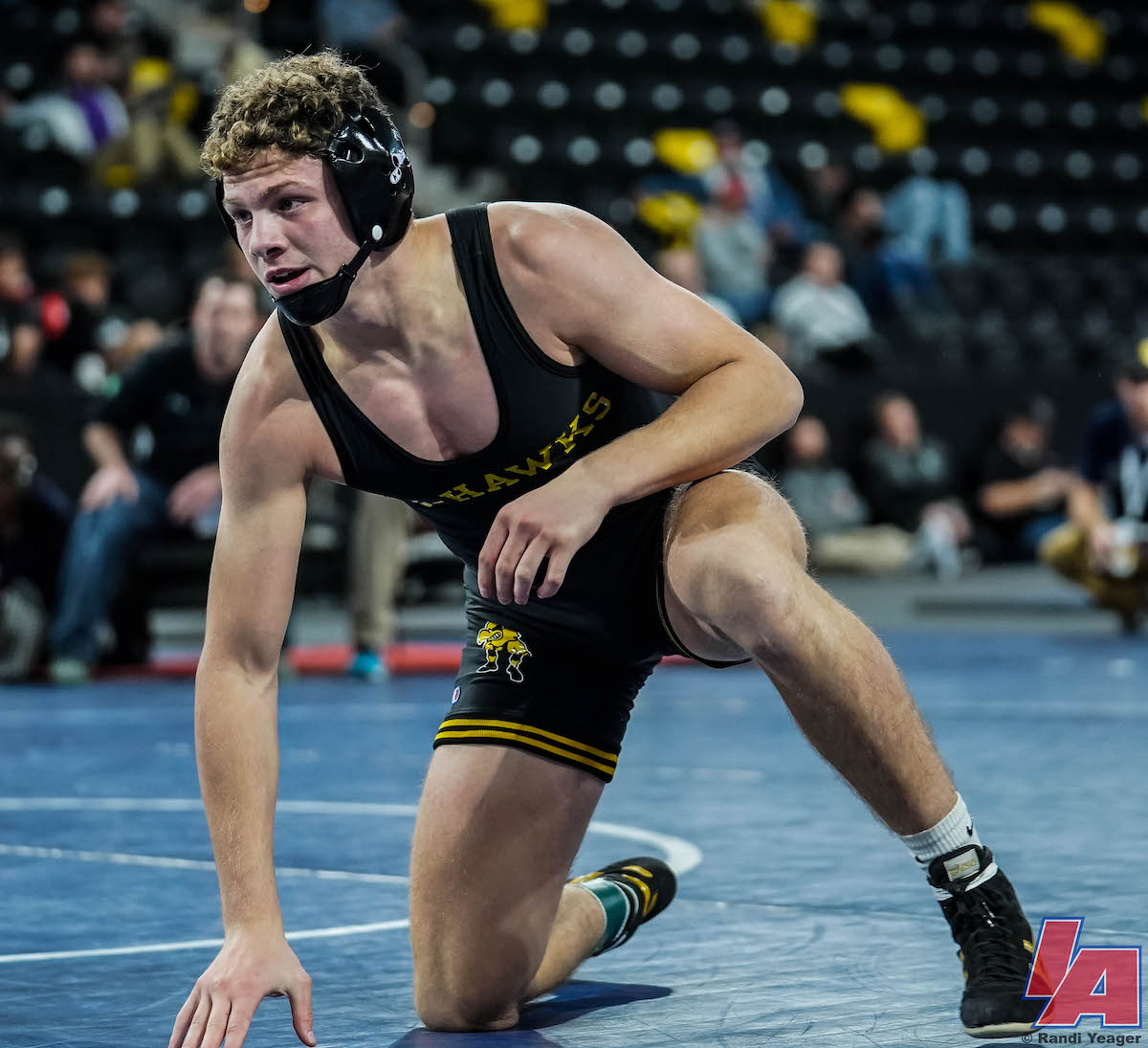 Sebolt Wrestling Academy finishes their weekend with a 6-1 record in Georgia at the Elite Eight Duals. The Iowa based squad more than held their own against the All-Star squads assembled for this event. Sebolt was in control of most of their contests, with the exception being against the Minion Legends team in Sunday’s finals.

To start Sebolt’s run the team jumped out to a fast start in Pool play by winning all 15 matches against CMP United to pile up a 60-4 score (as a reminder for folks: in freestyle if your opponent is able to score any points, even in a loss they score one team dual point).

In their second dual Sebolt rolled to a 46-16 win over Vision Quest and saw four of their wrestlers win a ranked head-to-head match. Dru Ayala (#17 Carson Dupill), Ryder Block (#16 Nash Singleton), and Ben Kueter (#20 Levid Rodriguez) all won by tech fall against their opponent. Joel Jesuroga won 702 against #15 Collin Dupill.

Sebolt made it 4-0 after a 35-23 win over Roundtree. The biggest moment was when #6 Jake Crapps pinned Nate Jesuroga in what was considered a bit of a surprise. Jesuroga will look to make some adjustments to prepare to make his run at a second Cadet World team later this Spring.

That setup the Sebolt-Minions final where Sebolt came out on the losing end of a 34-33 dual.

Kale Peterson stepped in at 120 pounds and beat a solid Cole Hunt. While Hunt may not be ranked, he is certainly on the fringes and is a solid victory for the Greene County wrestler.

That allowed Nate Jesuroga to try and bump up and take on #2 ranked Troy Spratley in a bid that was unsuccessful.

That’s not to say that Sebolt didn’t land blows of their own to the Minions squad. Riggins posted another ranked win, this time over #19 Nick Vafiadis, Bradley Hill pinned #2 Sonny Sasso, and Kueter beat #12 Carter Neves.

All things considered, this is an extremely impressive performance for a single club to put on a field that consisted of All-Star teams. The lone wrestler to not come from Sebolt’s club was heavyweight Jake Walker – but 14 out of the 15 are Sebolt Trained.

Also of note Carter Pearson, Riggins, and Kueter all finished their weekend a perfect 7-0, while Ayala, Block, Jacob Frost, and Joel Jesuroga were 6-1.