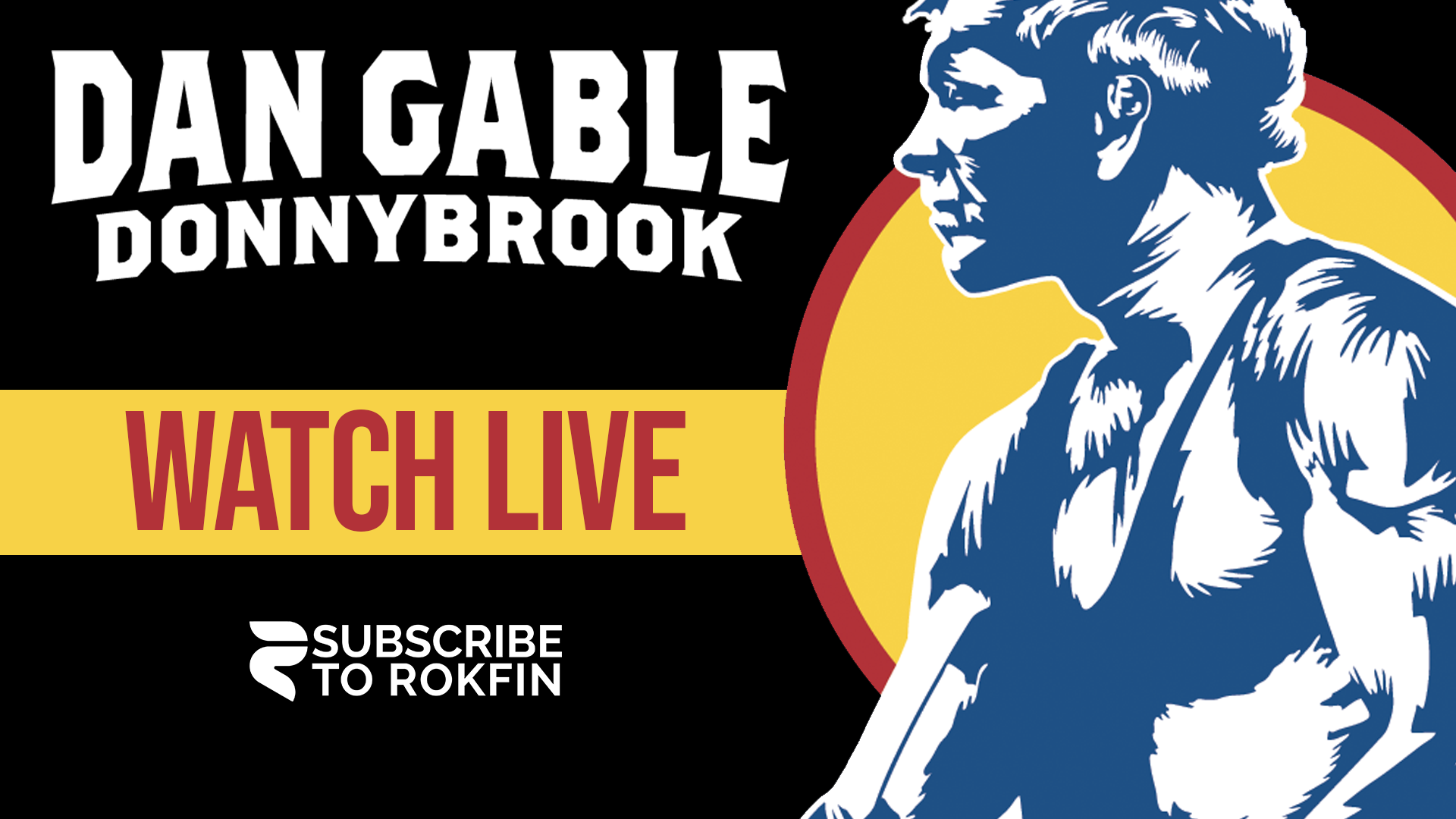 “This tournament features the best of the best in the Midwest on the mat,” Luke Eustice, Director of the Iowa City Area Sports Commission. “We’ll be utilizing both Xtream Arena and the GreenState Family Fieldhouse. The atmosphere that weekend will be awesome.”

Fans can watch every match online through IAwrestle’s Rokfin channel for $9.99. Mediacom 22 and IAwrestle will simulcast the finals online and also for cable subscribers live at 5:00 P.M (Ch. #822 or #722).

“The ability to reach more wrestling fans through cable television is always a positive. Outside of the IAHSAA state tournament, watching live high school wrestling on cable is hard to find. MC22 is the perfect fit to broadcast the Inaugural Dan Gable Donnybrook,’’ IAwrestle owner Tony Hager said. “IAwrestle has worked very hard to be the leader of wrestling coverage in Iowa. Their experience streaming events and promoting events to another level make them a great partner for the Donnybrook,” Tournament Director Nate Eichorst said.

IAwrestle streaming coverage can be found HERE and fans can follow the tournament results at Trackwrestling.com. The event is scheduled to start at 12 P.M. with doors opening to fans at 11 A.M. Tickets can be purchased online HERE.

MC22 can be found on all Mediacom television lineups (ch. #822 or #722) across a multi-state footprint that includes Iowa, Minnesota, Illinois and other states. TV schedules for live and replay sports broadcasts can be found at: www.mc22.net

9am – Doors open for fans