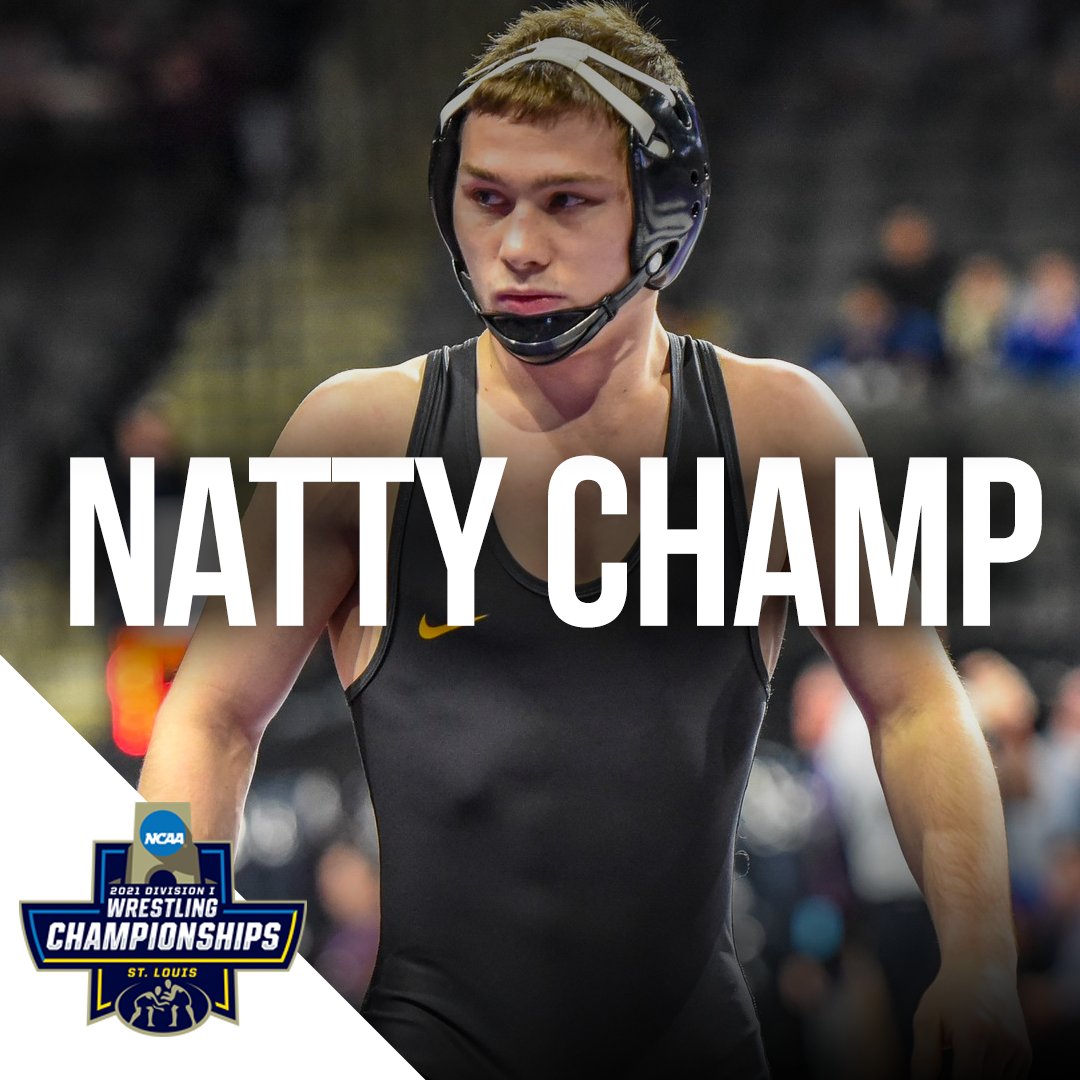 Spencer Lee tore his ACL 8 days ago and still won a national championship.

Spencer Lee just won his 3rd national championship on zero ACLs (tore one of them 8 days ago) because “excuses are for wussies” pic.twitter.com/v4BI2zYqKd

We always say so and so “is different 😤”

Spencer Lee gave me this after his match. He said “This is for all you seniors who deserve this.”

It's been 15 minutes and I still can't believe I just watched Spencer Lee win an NCAA title without an ACL.

Spencer Lee is the baddest man on the planet

All us Athletic Trainers are gonna hear is “well Spencer Lee won a National Championship eight days after her tore his ACL” lol… he is a different breed!

Can someone explain how you do anything even semi athletic without an ACL?

ACLs are for Wusses.

So how many times has he torn his ACL??

Spencer has more Natties than ACL’s

One thought on “Fan Reactions to Spencer Lee Title”