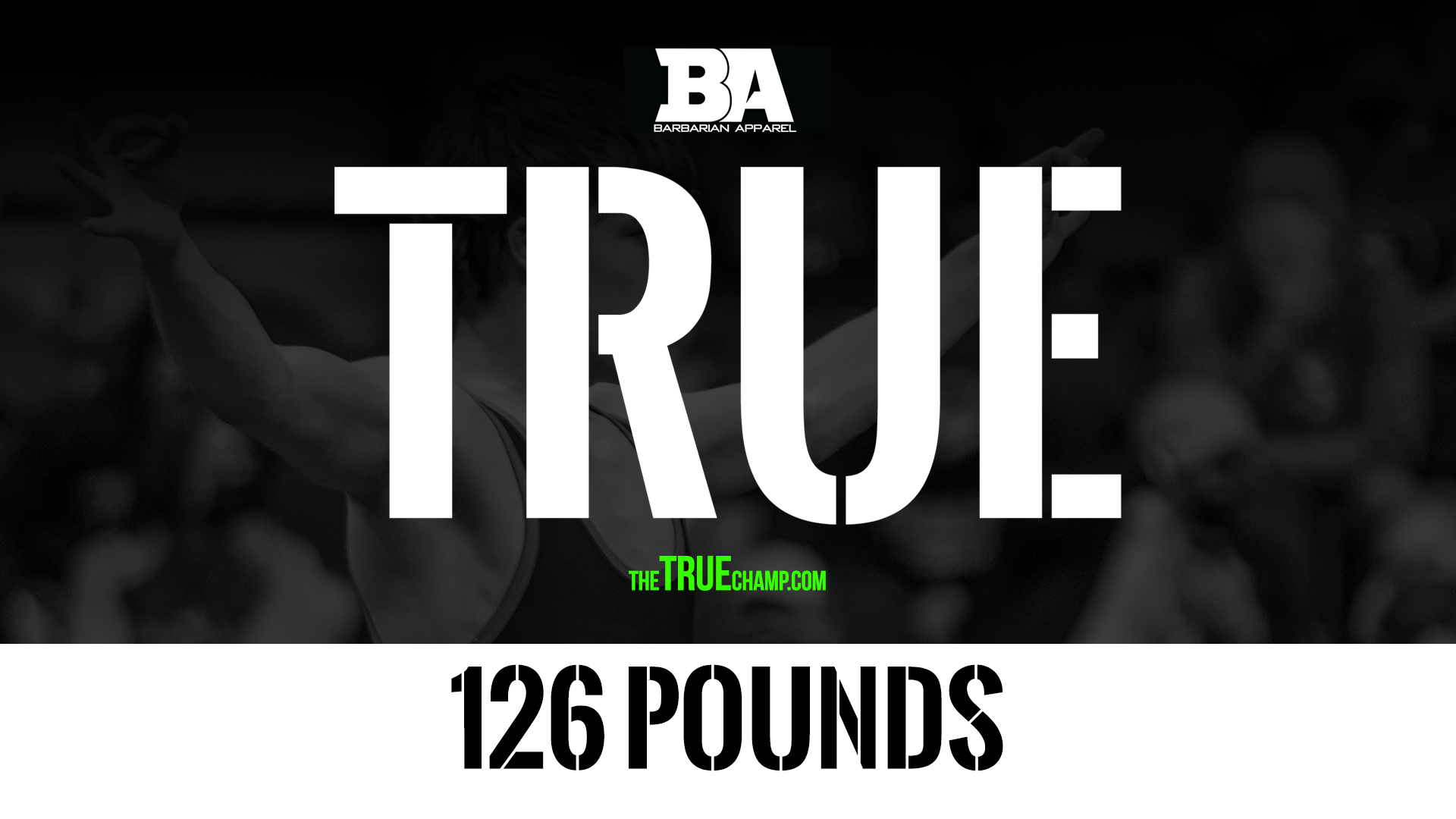 We will have a TRUE state champion at 126 pounds as all three of the state champions have committed to wrestle on March 13th in Sioux City. Cade Siebrecht, Carter Fousek, and Dustin Bohren are all committed to putting their titles on the line in hopes of leaving as the undisputed state champion.

Since we have all three champs IAwrestle has selected another wildcard wrestler to make it a four-man bracket. The runner-up from Class 1A, Stevie Barnes of Underwood will also compete. This means that both wrestlers in the finals will each have wrestled a match before they compete for the TRUE title.

The most credentialed member of the group is Fousek, who capped off his season by winning his third straight state title for Crestwood, Cresco. In addition to dominating Class 2A for the past three years, Fousek has also finished runner-up at Fargo. His performance this year was good enough to recognize him as a finalist for his class’s Dan Gable Mr. Wrestler of the Year award.

In Class 3A, Bohren won his title after taking sixth and fourth as a freshman and sophomore respectively. To start the year IAwrestle slotted Bohren as the #25 overall wrestler in the Class of 2022, but after winning his title last month we could see him jump several rungs up the ladder.

The final state champion in the group is Siebrecht, who saw his stock rise the highest after the state tournament. As a freshman, Cade qualified for the state tournament but did not place. He returned as a sophomore to bring home fifth. This season he won it all taking out two-time finalist Barnes in the finals.

Barnes, who is now a three-time state placewinner – and having never finished lower than fourth in his three attempts – will be given the wildcard at the event. He will be placed opposite of his finals opponent and be taking on Fousek to open the TRUE event.