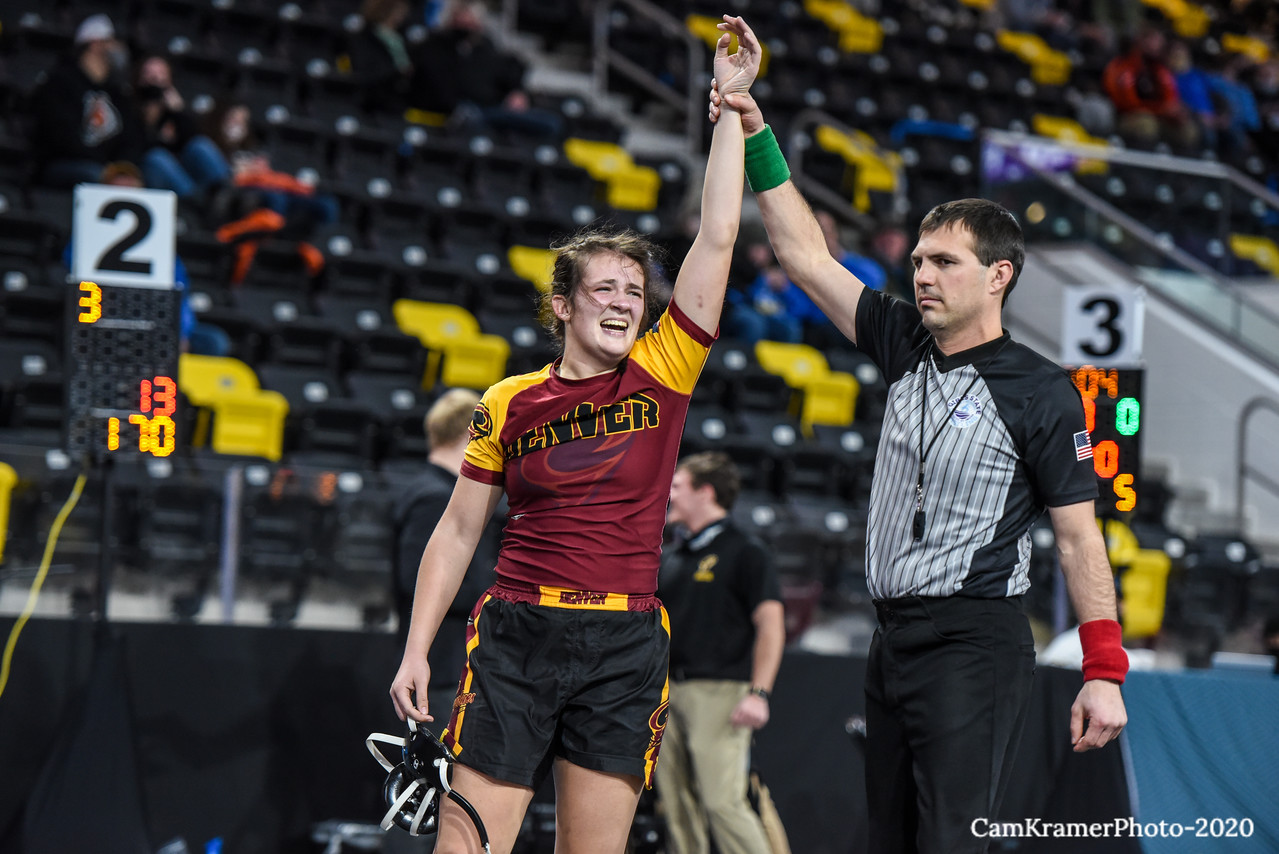 Chris Cournoyer, a state senator from Le Claire introduced the bill on February 23rd, 2021 highlighting the record growth of the Girl’s state championship that was held in Coralville, Iowa earlier this year, and the two girl’s wrestlers that qualified for last week’s state tournament.

In the bill, Cournoyer referenced over 100 schools were represented at the state championships that were held in Coralville, and over 457 participated in the tournament. This is explosive growth from where the tournament started in 2019. The first year the tournament was held 87 girls competed. That number grew to 350 in 2020.

The bill mentions a majority of states have sanctioned the sport for girls, and that the sport gives athletes valuable opportunities to continue competing at the college level.

This continues to add momentum for establishing the sport for all women in the state of Iowa. Earlier this month University of Iowa Athletic Director Gary Barta confirmed that his school was considering adding the sport at the collegiate level. The men’s team is one of the more decorated programs in the NCAA across all divisions.

The full bill can be read at this link.